Marks & Spencer’s womenswear boss Frances Russell has left the retailer as it continues to re-shape its senior management team. 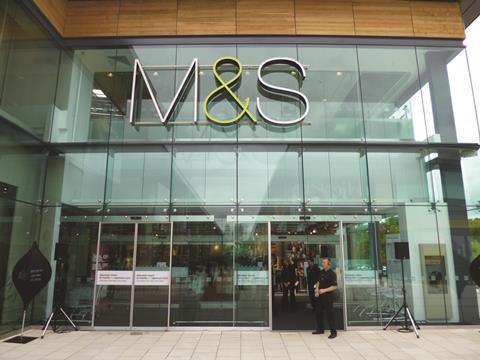 The changes were revealed by the retailer just weeks after general merchandise chief John Dixon’s shock departure after almost 30 years with the business.

As previously reported, Steve Rowe, the former boss of M&S’s food division, has taken on the general merchandise brief.

M&S said Rowe informed staff of Russell’s exit in an internal announcement on Tuesday as the retailer seeks better collaboration and faster decision-making within its womenswear department.

It mirrors the strategy Rowe employed during his time as boss of the food division, which has one director at the helm. The shake-up will not affect M&S style director Belinda Earl.

An M&S spokeswoman said: “We are pleased to promote Jo Jenkins into the expanded role of director of womenswear, lingerie and beauty. She has a wealth of experience, with excellent product knowledge and great customer understanding.

“Frances Russell has left the business. We’d like to thank her for her significant contribution to M&S and wish her all the best for the future.”

M&S currently holds around 10% of the UK clothing market and boasts a 27% share of the lingerie market.