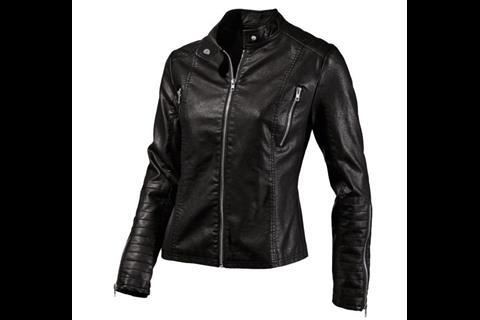 Lidl is launching a new fashion range, taking on value clothing giants such as Primark and George at Asda. 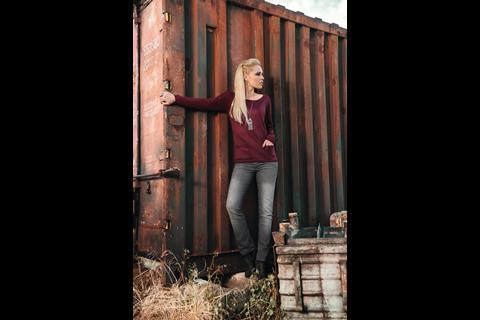 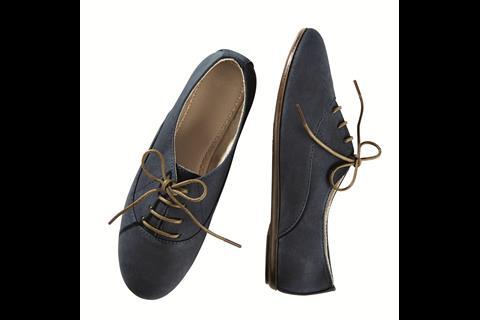 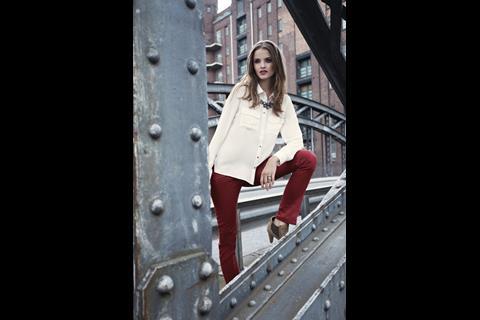 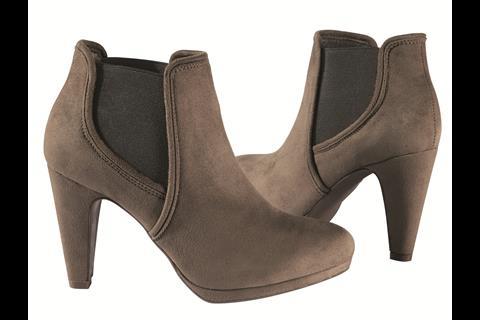 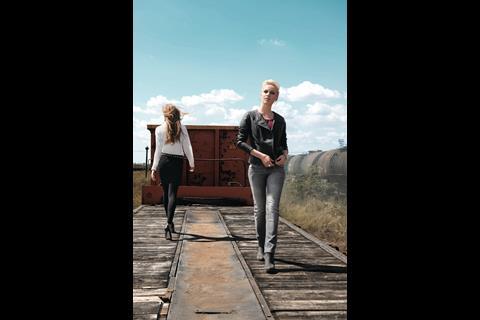 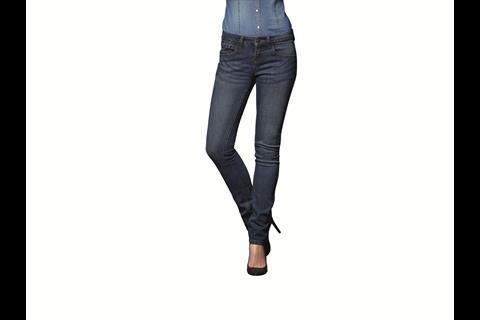 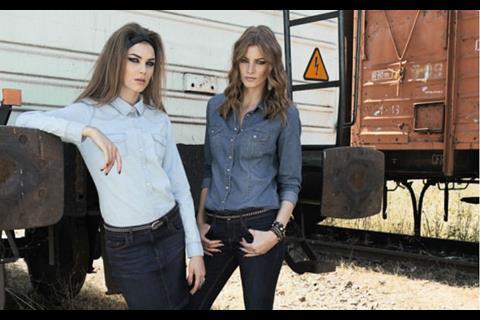 Lidl is launching a new fashion range, taking on value clothing giants such as Primark and George at Asda.

The range is likely to spook the big four, which all have growing fashion offers and are already enduring fierce competition from Lidl across their core grocery offers.

Lidl’s collection includes a leather jacket for £14.99, which non-food buying manager Josie Stone said are “bang on trend for this season”.  The retailer expects to sell out in a week.

Conlumino fashion consultant Anusha Couttigane said:  “However many doubts people might have over the fashion range, if Lidl is selling cheap, staple products, there will always be a market for this. It might not resonate with the typically fashion driven shopper, but it will serve a budget-led demographic.”

Lidl is following a ‘once it’s gone it’s gone’ strategy for the range, but will introduce further collections as regularly as up to every six weeks.  A Lidl spokeswoman said: “We are always looking to expand our clothing range with the focus going into 2015 being more on-trend fashion items.”

It marks a step-change from Lidl’s current clothing offer, which focuses on basics such as underwear, vests and children’s fashion.

The men’s range, which will trade under the name Livergy Classic, will feature items including knitted jumpers as well as denim shirts, jeans and loafers.

Couttigane said if Lidl ramps up its kidswear offer too, “it could represent serious competition for all grocers with a clothing proposition, as childrenswear tends to be where supermarkets perform best for fashion”.

However, some of the big four are more than holding their own in clothing. Last week Asda revealed that its George clothing label toppled Marks & Spencer to become the second largest fashion brand by volume in the UK.

Sainsbury’s Tu brand is the seventh largest fashion brand in the UK, while Tesco’s F&F brand is a £1bn business. Morrisons only has a kidswear offer at present through its Nutmeg brand.

Couttigane cautioned:  “Even if Lidl expands its range, it will be quite a while before they command the sort of following that established players already enjoy.

“Supermarkets are making considerable strides in the fashion market. With clothing conveniently available at many large format supermarkets, with several offering click and collect too, this is a big opportunity for grocers, particularly when you consider their value-level prices for essential pieces.”

According to Conlumino figures, sales of clothing and accessories through grocers have jumped 30% between 2008 and 2013.

Glen Tooke, analyst at Kantar Worldpanel, said: “Lidl is no stranger to the fashion market – it already sells a range of clothing in its German stores and runs a large online fashion site in this market too.  It is well placed to use this experience to capture a slice of the lucrative UK market in which supermarkets already account for one in four of all fashion items sold.

“Discount supermarkets have a history of disrupting the fashion market.  When Aldi stocked a range of back to school clothing last year, offering a full uniform for just four pounds, it took 4.2% of all uniform sales.  Clearly, there are opportunities at the discount end of the market, particularly if products are promoted well.”