Sales at the department store were down 4.7% last week, with fashion taking the biggest hit following “unseasonably warm weather”. 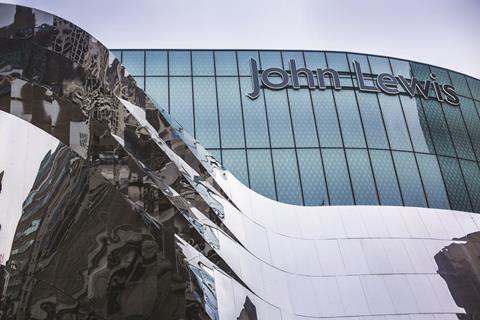 Fashion sales suffered the most considerable drop at the department store last week, sliding 9.1% year-on-year, which the retailer put down to “unseasonably warm weather” for the month of September.

Home was the strongest-performing category for the week, up 2.1% year-on-year.

John Lewis is set to open its new store in Chelmsford later this week.

The grocer said it was up against tough comparables because its half-price event fell on the same week last year.

However, owing to last week’s “balmy weather”, the grocer said sales of summer staples, such as ice and fruit, rocketed 34% and 10% respectively, and sales of avocado rose 32%.