H&M has reported a 10.4% lift in second-quarter profits, but earnings were behind analysts’ expectations as the strong dollar forced up costs. 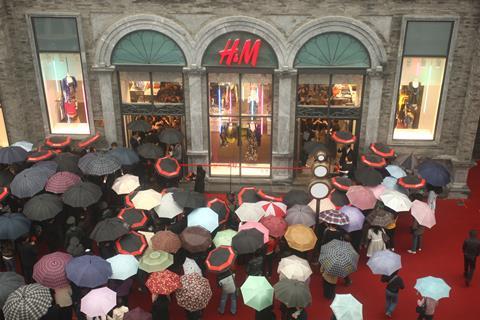 The world’s second-biggest fashion retailer revealed today that group pre-tax profits in the three months to the end of May climbed from Skr7.64bn (£590m) to Skr8.44bn (£649m).

The retailer also warned that investment costs – in its stores and online – will mean overall costs will be higher in 2015 that 2014.

Group sales in the second-quarter period jumped 21% to Skr45.9bn (£3.5bn), helped by “well-received collections”. However, chief executive Karl-Johan Persson said: “Sales in the second quarter were negatively affected by an unseasonably cold spring in many of the H&M group’s important European markets.”