Kiddicare founder Scott Weavers-Wright speaks out on the day Morrisons puts the business up for sale. 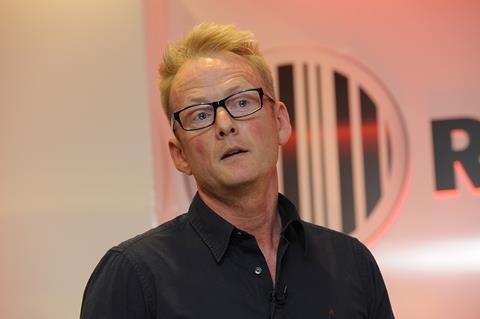 Weavers-Wright, who since leaving Morrisons last year has set up investment hub Haatch, told Retail Week that he believes Kiddicare could have a very successful future. He said “never say never” to buying it back but that he has “moved on”. Weavers-Wright said he has spoken to Morrisons boss Dalton Philips this morning and he promised to look after the Kiddicare staff.