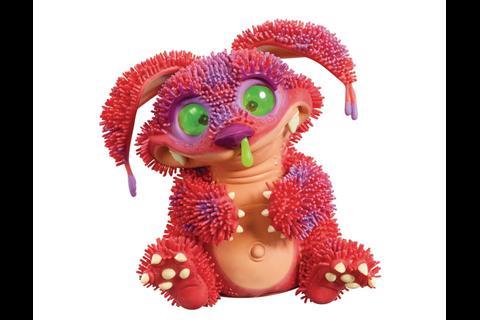 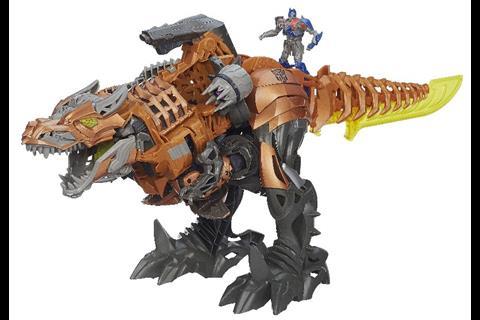 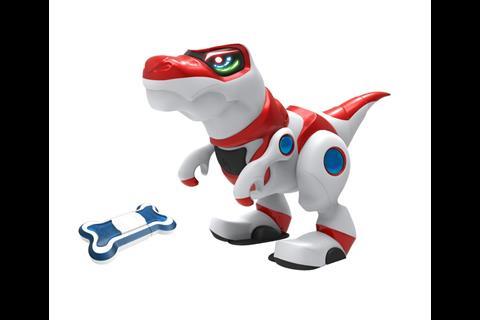 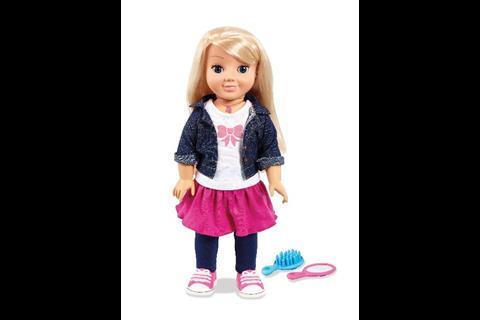 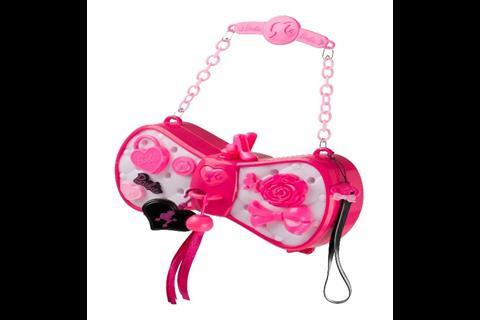 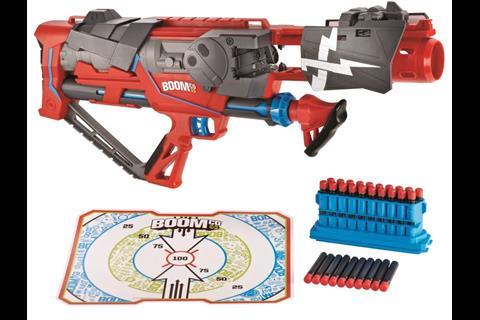 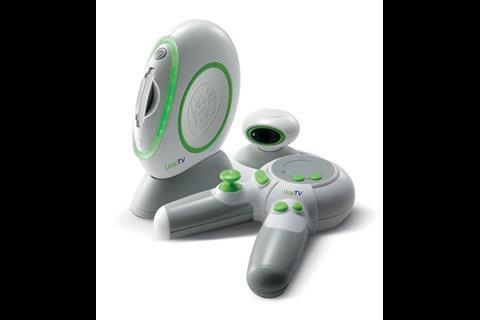 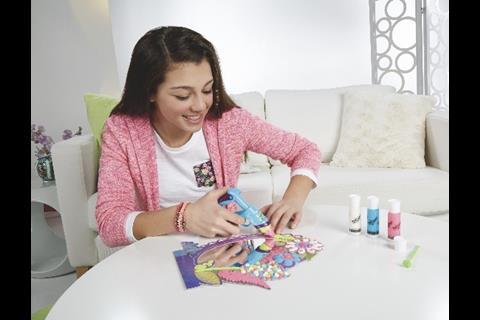 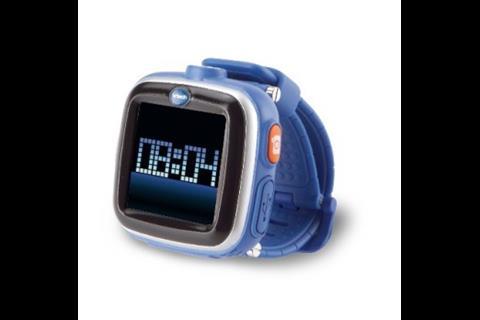 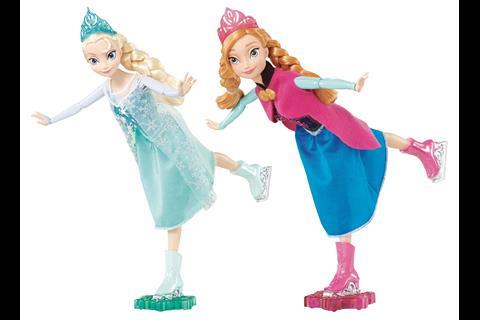 Hamleys has unveiled its predictions for the top 10 toys set to be on children’s wishlists to Santa this Christmas, with technology expected to play a big part.

A speaking doll that can be synced with an Android or iOS device via bluetooth, is set to wow kids on Christmas Day with her ability to answer questions put to her by kids. Cayla will set parents back by £75.

Children are also expected to be hoping for a Kidizoom Smart Watch, an interactive watch that allows wearers to take photos, edit with photo effects, record videos and play games.

An interactive robot, the Teksta T-Rex, is expected to be popular this Christmas. Kids can control the robot’s actions such as walking backwards and forwards, and moving his head from side to side.

One gift could create a wave of future designers if it proves to be a winne. The DohVinci Style & Store Vanity allows children to become 3D designers.

The retailer said another must have is the Leapfrog LeapTV, an educational, active video gaming system built for kids aged 3 to 8 years old. Games cover areas such as reading and writing, mathematics, science and social studies.

For £115 parents can get their hands on the Transformers Chomp ‘n’ Stomp Grimlock, a 20-inch robot with a mighty sword who’s ready to take on any enemy.

Also on the list is a BoomCo Rapid Madness, letting kids blast through a single-shot or fire 20 darts in seconds, firing up to 50 feet.

Other toys on the list include a Barbie Colour Change Bag, which changes colour when held up against any item of clothing, matching 100 different shades.

Frozen fans can get their hands on Frozen Ice Skating Dolls for £40 while those seeking an interactive monster need look no further than Xeno, which has eight touch sensors and audio inputs.

There is one more traditional present on the table and that’s the BrainBox Board Game, with family membrs able to question each other on a variety of subjects in order to move around the board and be declared a winner.