Dixons hunts for UK boss so Browett can focus on strategy

Dixons, owner of electricals retailers Currys and PC World, is preparing to hire a new head of its UK operations early next year, it has been reported. 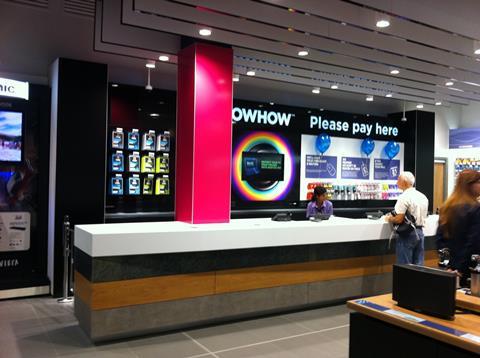 The new appointment will free up chief executive John Browett to focus on the group’s strategy after it posted a loss of £224m in 2010/11.

According to The Independent, Dixons is looking to recruit internally, with group director for marketing, people and property Kate Bickerstaffe and operations director Sebastian James frontrunners for the role.

A job title for the new role has not yet been confirmed, although one option may be UK managing director.

The management reshuffle will mirror that of the management structure on the continent, where Dixons has managing directors for Scandinavia and southern Europe.

The UK electricals retail market looks set for a major shake-up, as Kesa Electricals looks to sell Comet, while Best Buy is reviewing its operations in the UK.