Currys cashes in on Ferguson departure

Last year, retailers could make the most of national events such as the Olympics to get the public spending, but 2013 brings no such occasions. 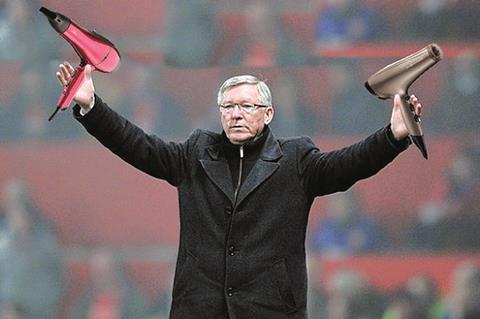 So well done Currys for using an event that has grabbed the public’s attention. The electricals retailer has launched a hairdryer promotion in honour of retiring Manchester United manager Sir Alex Ferguson, famous for his ‘hairdryer treatment’ when furious with players.