Former B&Q boss Jim Hodkinson has accused Kingfisher chief Véronique Laury of “arrogance” over her dismissal of the threat posed by Bunnings.

Laury said in January that Australian retail giant Wesfarmers’ £340m acquisition of Homebase and plans to convert the stores to its Bunnings DIY fascia were not a risk to Kingfisher’s B&Q unit. 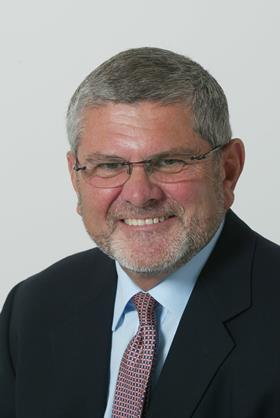 Hodkinson, who was B&Q’s boss between 1995 and 1998, said the UK DIY market is ripe for a shake-up. “Both Homebase and B&Q have not done themselves any favours, their offer has not moved on,” he said.

Hodkinson, also a former chairman of Wyevale Garden Centres and boss of New Look, said he agreed with Wesfarmers decision to get rid of Homebase’s top team.

“They were quite right to clear out the management. That sort of unclear thinking they don’t want around the business”

“They were quite right to clear out the management,” said Hodkinson. “That sort of unclear thinking they don’t want around the business. They have to have them come in with a clear objective.”

He added: “Bunnings are not coming in to muck around, they have people from Australia who know what they are doing.”

Wesfarmers said in January it plans to invest £500m into the business and sees “significant potential” to increase the store footprint under the Bunnings fascia. It will pilot a number of Bunnings stores in the next year, before all Homebase stores are eventually converted to the fascia.

Bunnings is Australia’s largest hardware chain, with a total of 338 stores including a presence in New Zealand.