John Lewis Partnership chairman Sir Charlie Mayfield is to step down from the business in 2020.

The group said it has started a search for Mayfield’s successor, who will be named during the second half of 2019.

Mayfield is just the partnership’s fifth chairman in its history, having taken on the role in March 2007. 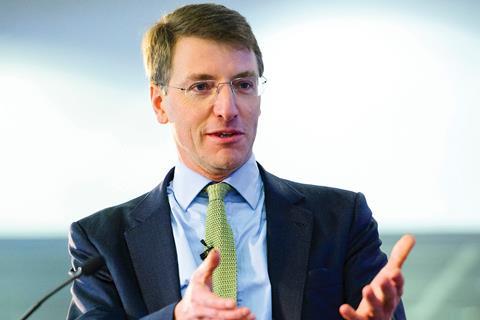 Sir Charlie Mayfield has been with John Lewis since 2000

He initially joined the group in 2000 as head of business development.

Mayfield was appointed to the board a year later as development director and became managing director of John Lewis in 2005.

He spent a short stint as deputy chairman before taking on the chairmanship.

The partnership said the process for selecting his successor had been “extensively modernised”.

It will be overseen by a nominations committee featuring two elected directors and two independent non-executives.

The committee will be chaired by deputy chairman Keith Williams and supported by independent recruitment consultants.

John Lewis Partnership said internal and external candidates will be considered for the role.

Mayfield said: “Although my departure is still a considerable way off, the appointment of my successor is a key responsibility.

“It is for this reason I have decided to lay out the timetable now to enable an open and thorough process to select the next chairman of the partnership.”