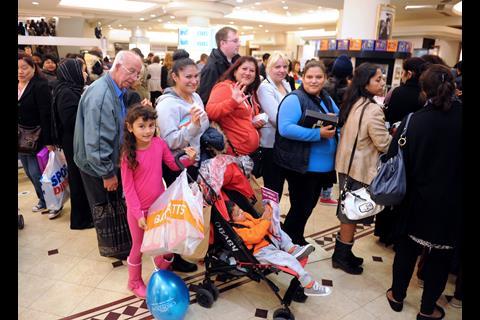 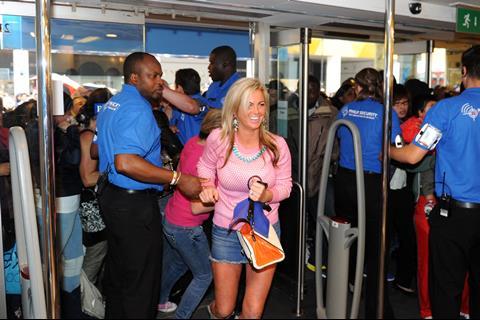 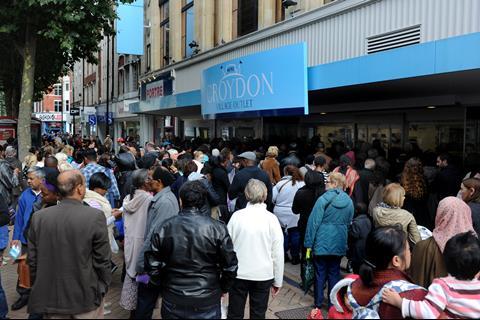 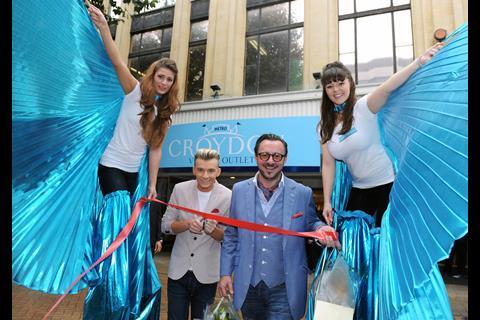 Croydon Village Outlet, opened yesterday on the site of the iconic Allders department store, was forced to close hours after opening after shoppers “overwhelmed” the shop.

Want to read more on fashion?

Croydon Village Outlet opened its doors at lunch time yesterday but had to close to shoppers several hours later due to “overwhelming” demand. The store remains shut today but will re-open on Saturday.

Entrepreneur Marco Cash has set up shop in the 550,000 sq ft store which features fashion, homewares and a food hall.

Cash said he will bring in additional security, sales staff and barriers to cope with the influx of customers after yesterday’s crowds.

Cash said: “We were overwhelmed by the popularity and the sheer numbers of people arriving at the store today. When we opened the doors there was an incredible rush of excitement as people sought to get the best bargains.

“As advised, we had taken on additional security but no one could have estimated the enormous enthusiasm of the public in welcoming this store. In 40 years of retail I haven’t seen anything this huge.”

He added: “As a result of the mass volume of people and the number of transactions on the tills, we decided it was safest to close the doors and let shoppers already inside filter through the store, complete their purchases and leave.”

Croydon Village Outlet will aim to stock more designer brands “from Armani to Westwood than any other outlet in the UK at the best prices”.

The Only Way is Essex star Harry Derbidge opened a Harry’s World fashion concession in the store.

It is unclear how long the shop will be open for and to what extent it could scupper plans that developers Westfiled and Hammerson have for Whitfgift, the Croydon scheme both are working on.