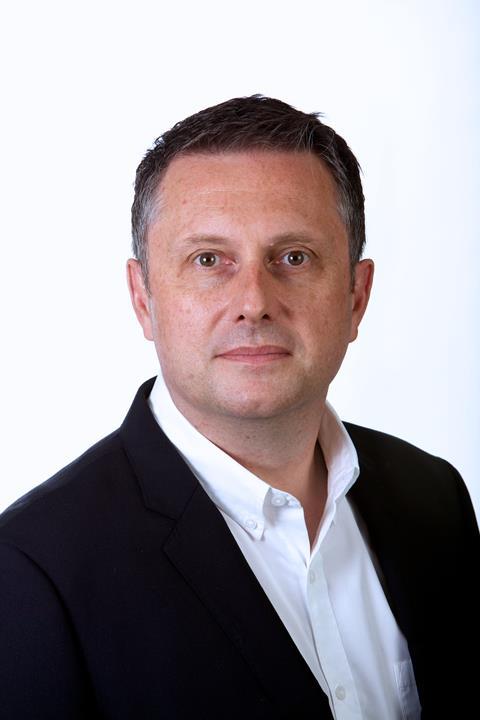 David Smith joins Debenhams as international director in May

Smith will join Debenhams in May. He will also be appointed to the department store group’s executive committee.

Smith, who is currently based in Singapore, has been with The Body Shop for five years and previously held the same position at Pepe Jeans. He has also spent time at VF Corporation, which owns fashion brands including Lee, The North Face and Vans.

Smith added: “The opportunities for global growth are very exciting for Debenhams. I look forward to building on what is already a well-established international business.”

Former international director Francis McCauley left the retailer in June 2015 and was not part of the executive committee.

In the eight months following his departure the role has been covered by directors within the international team including director of international franchise operations Phil Topham and director of business development John Scott.

Sharp announced his intention to leave the business after five years at the helm last October. Since then, there has been no announcement regarding his replacement.

It announced a better than expected Christmas trading update last month. It has suffered volatile trading in recent years after a focus on discounting damaged margins.