Debenhams drafts in KPMG to advise on options

Debenhams has called in KPMG to advise on options as it battles to turn around its fortunes.

It is understood that one route forward may be to launch a CVA, however that is only one among a variety of ways likely to be considered, The Sunday Telegraph reported. 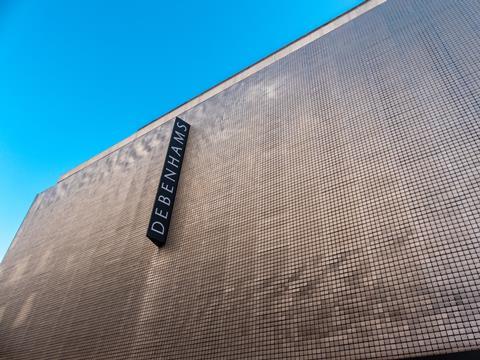 Debenhams has issued three profit warnings in a year

Most of Debenhams’ 170 UK stores make money, so it is likely that the retailer would only close stores as a last resort.

The retailer said: “Like all companies, Debenhams frequently works with different advisers on various projects in the normal course of business.”

Debenhams has, like other department store groups, been hit by tough trading conditions and changing shopping habits.

It has issued three profit warnings this year and cut around 400 jobs as it seeks to push forward with a reinvention strategy initiated by chief executive Sergio Bucher, who joined in late 2016.

Debenhams has already put Magasin du Nord, its Scandinavian department store business, up for sale, which could be valued at as much as £250m.

Its difficulties follow those of House of Fraser, which launched a CVA earlier this year before collapsing into administration.

House of Fraser’s new owner, Sports Direct founder Mike Ashley, as a 30% stake in Debenhams and is likely to watch developments closely.