Philip Day has dismissed speculation that he will bid for Debenhams but confirmed he is in discussions with House of Fraser landlords about buying some stores, Retail Week can reveal.

There has been talk that both Day and new House of Fraser owner Mike Ashley are interested in buying Debenhams, which has led to the struggling department store chain’s share price rising.

Ashley already has a 29% stake in Debenhams. 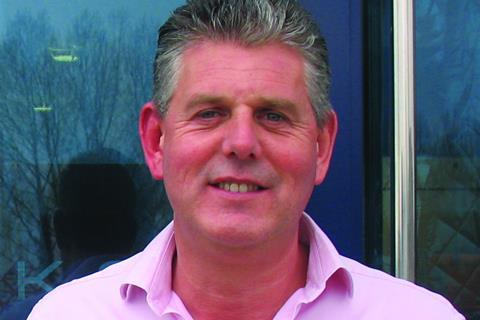 Philip Day is focused on building his own department store brand

However, Day has denied he is considering acquiring Debenhams. A spokesman told Retail Week: “Mr Day would like to confirm that he has absolutely no interest in Debenhams. This lack of interest in any acquisition of Debenhams is categorical, and it will not change in the future.

“Mr Day is focused on building the Days department store brand and is continuing discussions with a number of House of Fraser landlords with a view to either taking over leases or purchasing the buildings outright to run under the Days brand.”

House of Fraser was acquired by Sports Direct boss Ashley last week out of administration for £90m.

According to a source close to the situation, Day felt frozen out after he put together a solvent bid for the department store chain, which House of Fraser declined before tumbling into administration.

He is now in discussions with more than 15 House of Fraser landlords and is understood to be interested in talking to many more.

The landlords have been through the wringer in recent months as they were hit first by a far-reaching CVA and then by Ashley’s immediate appointment of property advisers CBRE. Ashley has said he intends to keep 80% of the estate open but rental terms are as yet unknown.

Because House of Fraser entered administration before being purchased by Ashley, leases and rents are currently up for negotiation and any pre-existing agreement no longer stands. Buildings are governed by a 12-month licence held by administrators EY and landlords would have to go to court to regain control of the buildings.