Debenhams has appointed Steven Cook as its new fashion and home managing director as it reshuffles its management team. 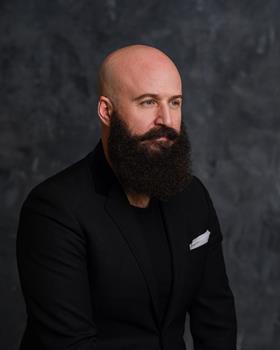 Cook, who joins from Canadian department store retailer Holt Renfrew, will take up the new role in early January and will oversee the retailer’s buying, design and merchandising divisions for fashion and home.

Cook spent six years as chief merchant at Selfridges-owned Holt Renfrew. Prior to this, he was divisional vice president and general manager of apparel and accessories for Sears Canada.

“Steven brings great credentials to the role and by organising under three business units, our managing directors will have more visibility and accountability for delivering the customer experience.

“I look forward to welcoming Steven to the business and working with him to deliver Debenhams Redesigned.”

Read more: What do shoppers want from department stores?