Customers object to use of their data by retailers

Shoppers have warned retailers off using mobile and bank data as worries over big brother-style intrusion into personal information mounts. 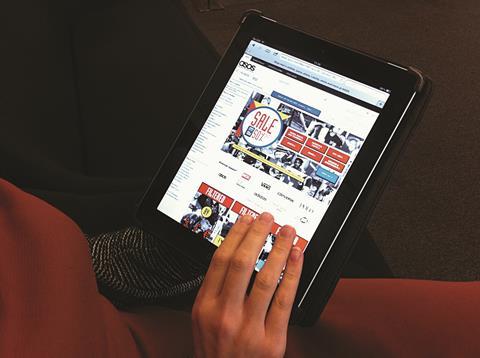 Exclusive research conducted by ICM for Retail Week showed that the majority of shoppers - 56% - are uncomfortable with retailers using their mobile phone data, while 81% shunned the idea of using bank data to encourage shoppers into stores.

The findings, which are not related to any particular use, come as retailers increasingly seek to use consumer data to target shoppers.

Supermarket Morrisons, for instance, has targeted customers in postal areas where other grocers have a stronghold using mobile phone location data.

The grocer, along with retailers including Argos and Pets at Home, also works with US analytics firm Cardlytics to analyse customers’ bank data to produce targeted offers.

Some 33% of shoppers said they would be very unhappy for stores to use face-scanning technology to target personalised adverts.

1 in 2 consumers are unhappy with the idea of retailers using scanning equipment to provide personalised adverts. The idea of targeted advertising is the most polarising of all ideas; whilst a third don’t feel strongly either way, a third are very unhappy with the idea. There is likely some uncertainty about how this would be done that is contributing to the polarisation of views.