Next has been found guilty of avoiding £22.4m in tax after a court ruled a complex tax scheme it used was artificial tax avoidance. 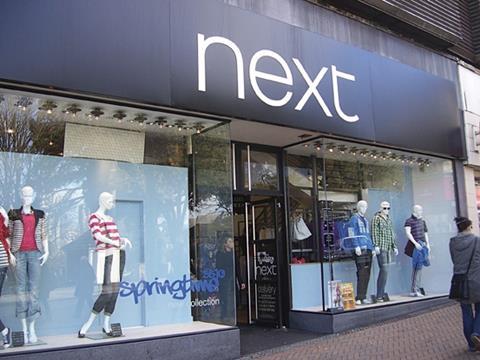 HM Revenue & Customs (HMRC) has successfully challenged the retailer over its use of a tax avoidance structure known as a ‘rate-booster’.

Next paid the £22.4m in tax around eight years ago but was attempting to claim the money back. However, the First-tier Tribunal (FTT) found Next had artificially moved money around the group so it could try to claim tax relief on overseas profits and therefore was not entitled to the £22.4m tax relief.

Rate-booster schemes involve businesses trying to avoid corporation tax on foreign profits that are paid back to the UK via a subsidiary.

This allows the UK company receiving the profits to get tax credit for any foreign tax the subsidiary paid.

Rules were originally designed to prevent companies being taxed twice on the same income.

However, they were exploited by some businesses to create a complex circular movement of money between companies in the same group to allow them to claim they have fallen victim to double taxation.

This arrangement allowed businesses to claim “far more tax” was paid on overseas profits than was actually the case.

A Next spokesman said: “The disputed amount, as jointly agreed between HMRC and Next, was £22.4m. This case sought to reclaim tax which had already been paid by Next, tax that would not be payable under current legislation.

The HMRC said legal changes in 2005 and 2009 have subsequently means rate-booster schemes have since ceased to be “possible or attractive”.

Next is only the second company to come in front of the FTT for a rate-booster scheme. The first was travel group P&O in 2013. P&O has since appealed the ruling and is awaiting a decision.