Conservative manifesto at a glance: tax, new jobs and an EU referendum

The Conservative Party will unveil its manifesto today, Retail Week looks at the key points affecting the retail industry. 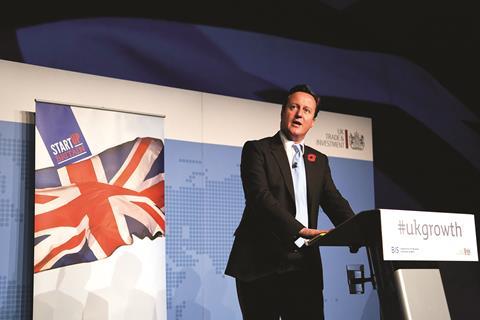 The Conservative Party pledges to:

Prime Minister David Cameron said: “Britain is now one of the fastest growing major economies in the world. We are getting our national finances back under control. We have halved our deficit as a share of our economy. More people are in work than ever before. Britain is back on its feet, strong and growing stronger every day.”