The Co-operative Group is the UK’s biggest mutual retailer. As well as running food retail and wholesale operations, is the country’s largest funeral business and probate provider.

The Co-op was created in 1844 by the social entrepreneurs the ‘Rochdale Pioneers’, and the group was established 20 years later through the merger of various cooperative societies.

The business was engulfed in turmoil in 2013 as scandal and losses at the bank it then owned threatened to destroy it.

In the years since, the Co-operative Group was restored to success. The bank was sold, and, from a retail perspective, the business focused on building its convenience store arm and made the most of its strong community roots and campaigning heritage to distinguish itself from competitors.

Community initiatives include support for academy schools and the donation of 1% of members’ spend on own-brand products to local good causes. 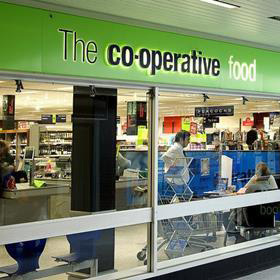 Latest news and insight on Co-operative Group from Retail-Week.com 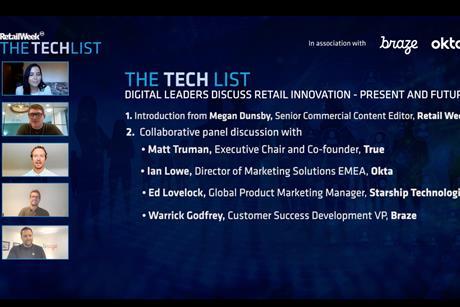 The Tech List, Retail Week’s definitive index of the 50 most influential leaders in global digital commerce, was published last month. We brought together two of the leaders celebrated, Starship Technologies and True, alongside industry experts Braze and Okta, to dig deeper into the latest thinking on online innovation and digital trends