Founded in 1976 in Brighton by animal rights and environmental activist Anita Roddick, The Body Shop is one of the UK’s most high-profile retailers.

The Body Shop was owned by L’Oreal from 2006 until it was acquired by Brazilian cosmetics manufacturer Natura Cosméticos in September 2017.

Recently, The Body Shop has been keen to revive its activist heritage, with new store concepts unveiled that feature its commitment to sustainability, such as refill stations for shower gels, and encouraging customers to suggest issues they want the retailer to tackle. 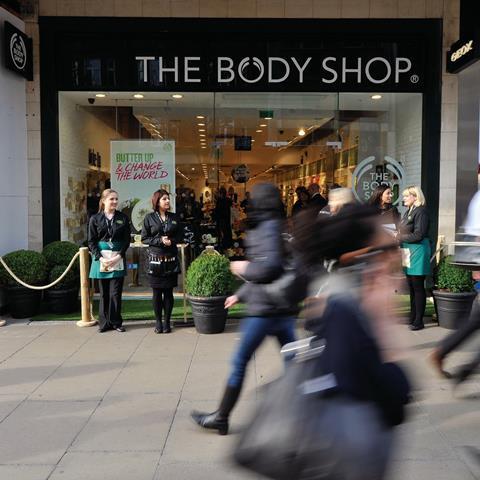 Latest news and insight on The Body Shop from Retail-Week.com

More on The Body Shop 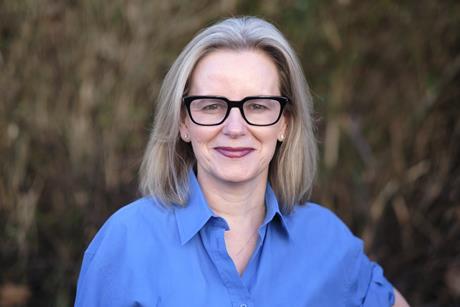 The Body Shop has appointed Estée Lauder’s Maddie Smith as its UK boss and further bolstered its top team with a new executive role for its current UK managing director Linda Campbell. 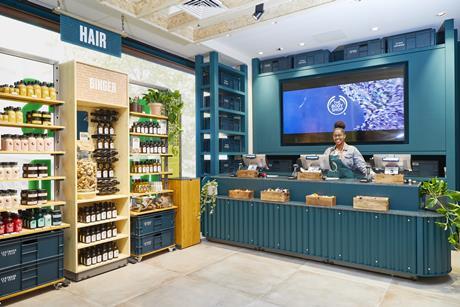 The Body Shop has unveiled an open hiring programme designed to bring down employment barriers for marginalised people often excluded from work.