Suning is one of the largest Chinese retailers, operating more than 4,400 franchise stores and an ecommerce platform in China, Hong Kong and Japan. Although its website focuses mainly on electronics and domestic appliances, Suning also sells toiletries, clothing and groceries. The retailer also owns a majority stake in Carrefour China and has opened 200 concession stores within the hypermarkets. Suning has no retail operations outside of Asia, but it does operate a tech R&D lab in the US focused on AI for both its ecommerce and smart logistics platforms. This is also used as a base for its import operations as Chinese consumer desire for US brands is not letting up. 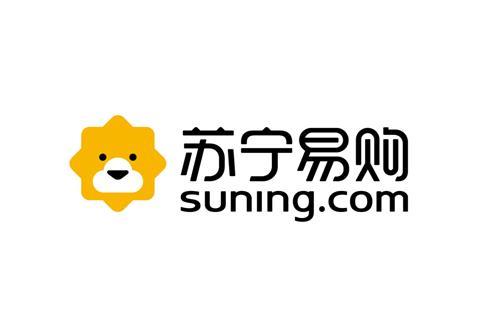 Latest news and insight on Suning from Retail-Week.com 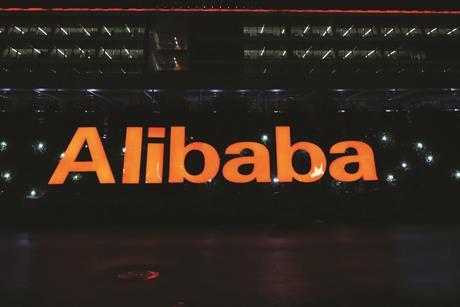 Suning to purchase 21m in shares in LaOX

Chinese consumer electronics retailer Suning is to purchase a further 21 million shares in Japanese retailer LaOX. After the purchase, Suning will hold 33.08% of LaOX shares. Suning will also nominate two new board directors, which needs to be approved later by the shareholders.