Photographic retailer Jessops was established in 1935 by Frank Jessop. It opened its first store in Leicester, but quickly expanded into major towns and cities across the UK. Frank’s son, Alan Jessop, sold the business to Bridgepoint, which backed a management buyout in 1996. Bridgepoint attempted to float the retailer on the London Stock Exchange in 2000 and 2002, but abandoned those plans on both occasions, instead selling it to ABN Amro. In November 2004, Jessops finally went public.

But the business began encountering financial problems from 2007 which led to a strategic review. In 2009, following refinancing, the group's trade was transferred to a new holding company, Snap Equity Limited, while Jessops was placed into liquidation. By 2013, Jessops was bought out of administration by Dragons’ Den star Peter Jones, who went on to open more than 50 stores nationwide, including concessions with grocery giant Sainsbury’s.

Despite a brief upturn in its fortunes under Jones, Jessops ran into further financial troubles and tumbled into administration on two more occasions - in 2019 and then again less than two years later. Following that second collapse, Jones’ investment group blamed the impact of the coronavirus pandemic, claiming it had worked hard to support Jessops and nurse it back to profit through a restructuring and multi million-pound investment programme. 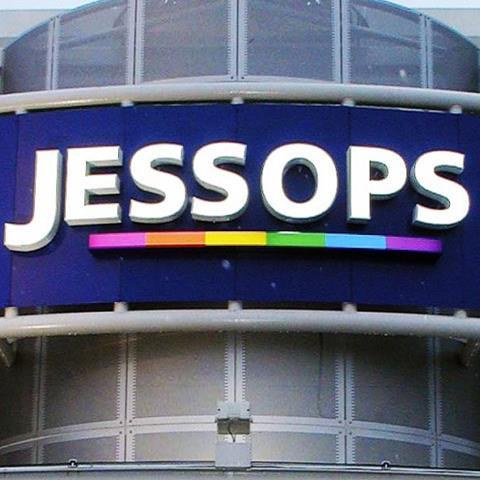 Latest news and insight on Jessops from Retail-Week.com 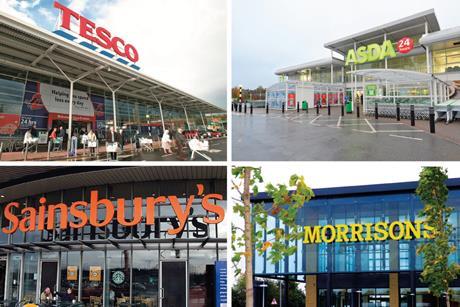 Amazon to Arcadia: Who have the big four partnered with?

The list of retailers and brands joining forces with the big four supermarkets has grown further after Sainsbury’s launched an in-store Crussh juice bar. 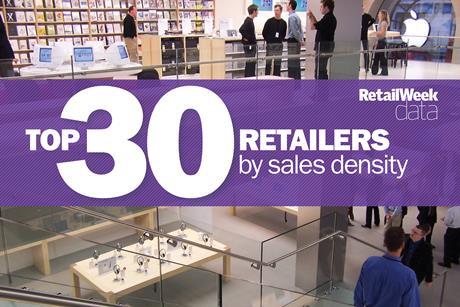