Ahold Delhaize is a leading global grocery retailer with stores and ecommerce sites across Europe, the US and Asia. It is headquartered in Zaandam in the Netherlands and was formed from the merger of Ahold and Belgium-based Delhaize in 2016.

Ahold paid €25bn to acquire Delhaize, cementing its position in mainland Europe and creating one of the biggest food players in the US, with stores under the Stop&Shop, Giant, Food Lion and Hannaford banners.

In Europe Ahold Delhaize operates a variety of food retailers in Belgium, the Netherlands, Luxembourg, Greece and Central Europe.

Latest news and insight on Ahold Delhaize from Retail-Week.com 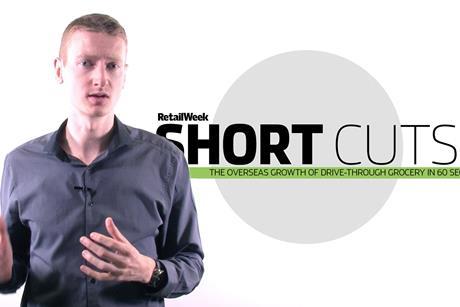 Watch: How drive-through grocery has caught on overseas in 60 seconds

Amazon is poised to open its first grocery drive-through in the US. The format is popular elsewhere but is it likely to launch in the UK? 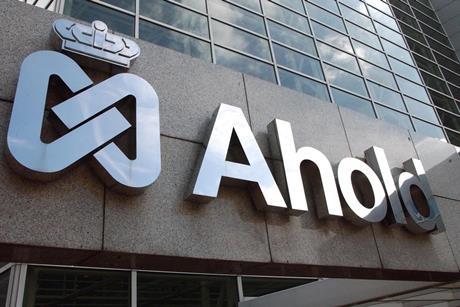