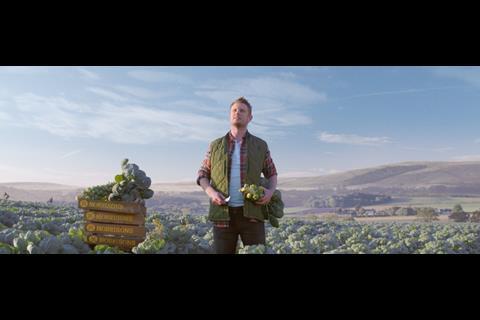 Morrisons hopes to wow shoppers with its sprouts this year as it pushes its fresh credentials in its Christmas ad campaign. 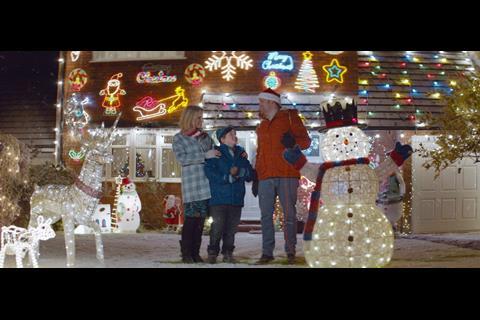 Launching on Friday during ITV’s Coronation Street, the ad features Ant and Dec 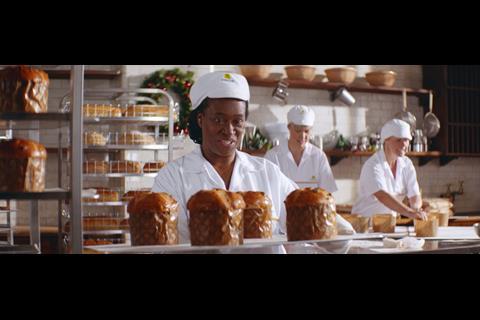 Morrisons said the advert shows how it is “helping its customers make Christmas special for their families” through its butchers, bakers, fishmongers and greengrocers.

Morrisons hopes to wow shoppers with its sprouts this year as it pushes its fresh credentials in its Christmas advertising campaign.

Launching on Friday during ITV’s Coronation Street, the ad features Ant and Dec and is set to festive song ‘It’s Beginning to Look a Lot Like Christmas’.

The ad features Morrisons’ festive food including Brussels sprouts delivered to store within 48 hours of being picked.

Morrisons chief executive Dalton Philips will be hoping the ad will help pull in the shoppers in what has been a tough year for the grocer.

Last week Morrisons revealed like-for-likes excluding petrol slumped 6.3% in the 13 weeks to November 2, although that was in line with expectations. Its share has been eaten away by Aldi and Lidl and it is also suffering from late entry into both the online and convenience markets.

However, Philips insisted he was “very optimistic” about Christmas. He said that its new Match & More scheme, which price matches the discounters, would help ensure customers do not shop around.

“Last year they were splitting the basket,” said Philips.

Group marketing and customer director Nick Collard said Match & More now has 2 million members and was performing “ahead of expectations”.

Philips added: “We’re excited for Christmas. It’s an unusual one for us. It’s our first online Christmas, and our first convenience Christmas.”

Philips said to push its fresh credentials, Morrisons will install ‘fresh inspectors’ monitoring the quality of produce, including the “squeaky” noise sprouts should make when they are fresh.

Another focus for Morrisons, said Philips, is making the shopping experience easier. New initiatives will include 1,800 ‘availability champions’ across 300 shops to monitor stock levels on the shopfloor.

Philips said availability is the “number one” reason for shopper dissatisfaction over Christmas.

“We’ll have far fewer gaps than at any time before,” said Philips. “Our availability will be significantly better.”

Morrisons has also trimmed the SKU count in the festive range. Philips said “hundreds” of products had been removed. For instance, the Christmas pudding range has been reduced from 15 lines last year to 10.

Boy band Union J have recorded a version of the song ‘It’s Beginning to Look a Lot Like Christmas’ that will be the B-side to its forthcoming single. “We want to try and get the nation singing that song,” said Collard.

Collard said the TV ad is designed to highlight Morrisons’ festive wares but also to be “entertaining”.

Morrisons said the advert shows how it is “helping its customers make Christmas special for their families” through its butchers, bakers, fishmongers and greengrocers.

Collard said: “We are really proud of our in-store experts that help to make Morrisons distinct and we know that our customers appreciate the great value we offer them on fresh food and famous brands, especially as Christmas approaches.”

The ad was directed by Jonathan Herman and produced by DLKW Lowe.