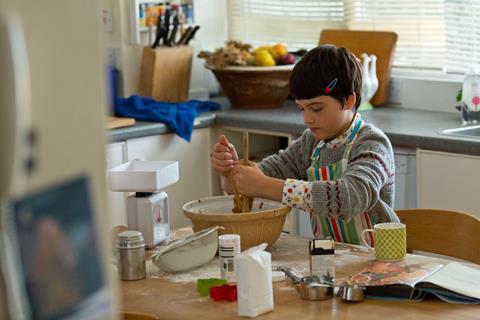 The ad aims to highlight the co-owned business’ “unique culture and values”. 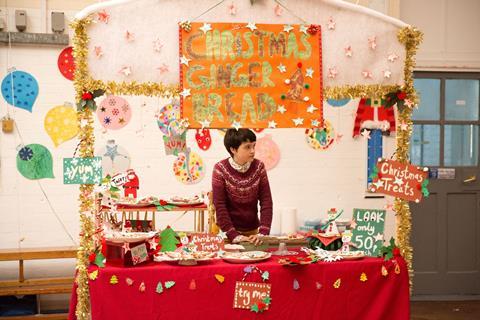 The Waitrose ad's creative focuses on a school girl struggling to bake gingerbread biscuits for her school fayre, 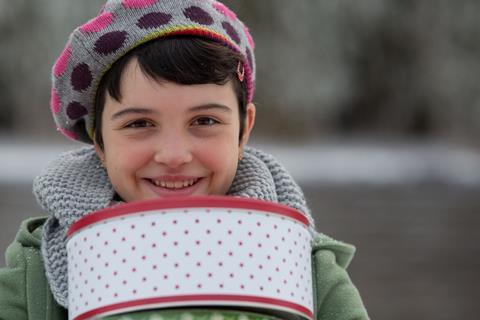 The ad will focus on the Waitrose brand “for the first time in a number of years”, 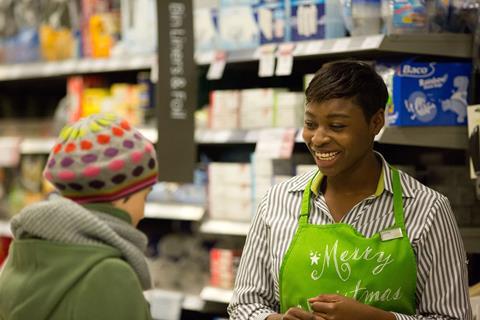 Waitrose this weekend launches its Christmas TV advert that features a soundtrack sung by members of the public.

The ad will focus on the Waitrose brand “for the first time in a number of years”, and will highlight the co-owned business’ “unique culture and values”.

A Waitrose partner plays a lead role in the ad, which launches on Sunday November 9 and aims to “convey how the supermarket is owned by its partners and how this has a direct impact on the service and care that customers receive”.

The creative focuses on a school girl struggling to bake gingerbread biscuits for her school fayre, and going to Waitrose to ask a partner for advice.  After successfully baking the biscuits, she takes one into the Waitrose partner – 25 year old Adejumoke Sanusi at its Canary Wharf branch – to say thanks.

Waitrose launched its ‘Donate Your Voice’ campaign in October, urging members of the public to sing the soundtrack for the advert. People sent in a recording of themselves, and in an “advertising first”, according to Waitrose, music producer David Kosten has mixed the recordings from the public to create a virtual choir.

The song, a version of Dolly Parton’s hit ‘Try’, will be released as a charity single.

Waitrose marketing director Rupert Thomas said: “Because our Partners own the business, they are motivated to go that little bit further for customers – and that’s what we want to portray in this advert. The extra dimension of the soundtrack means customers can also give something back.”

The creative was produced by BBH and directed by Tom Tagholm.