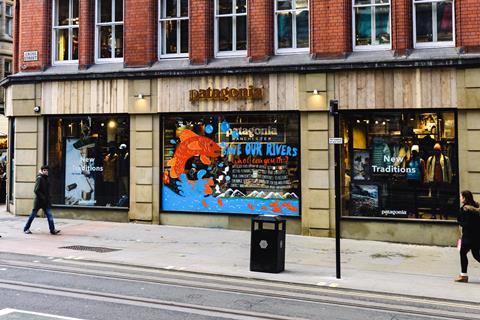 The outdoor specialist's 3,300 sq ft store is located at 51 Kings Street in Manchester 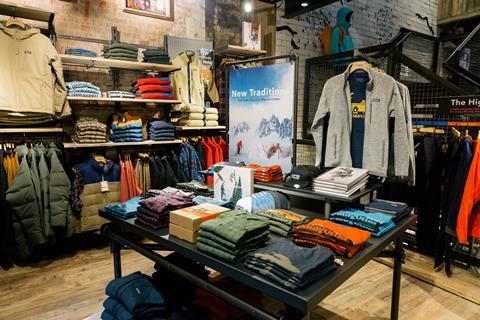 The store spans three floors and sells a variety of goods across is climbing, cycling and camping ranges 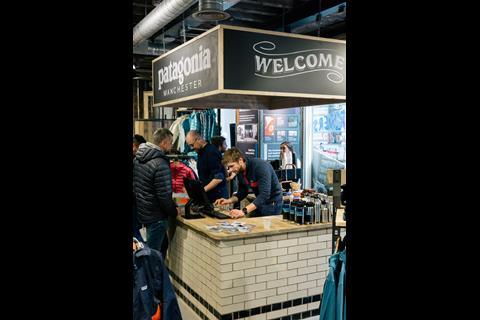 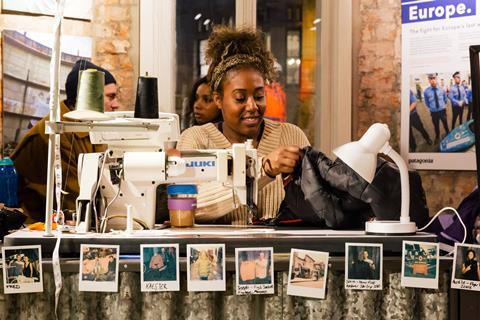 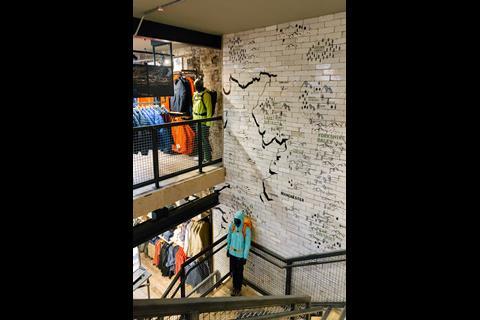 The retailer's store give nods to its surrounding environment 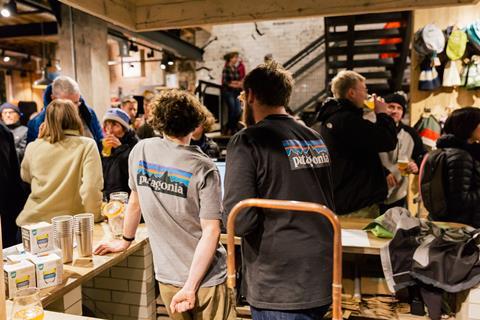 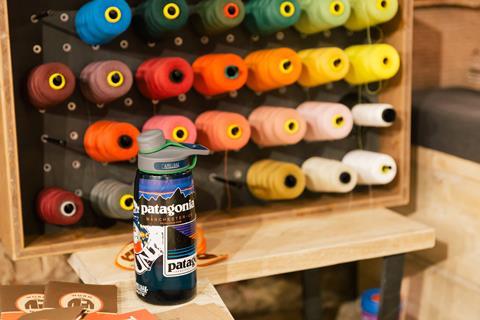 The retailer has identified London and Edinburgh as potential locations for store expansion, but has no immediate plans to grow its UK physical footprint

The outdoor specialist’s Manchester store opening marks its eighth shop in Europe and its first in the UK after closing its London branch in 2014.

The retailer’s latest 3,300 sq ft store is located at 51 King Street and spans three floors. The store will sell items across its climbing, cycling and camping ranges.

Patagonia’s EMEA general manager Ryan Gellert told Retail Week that the store was designed to act as a “community hub for surrounding outdoors sports and environmental communities” as well as a retail outlet.

Gellert said the store will host events for people “to get involved in environmental issues impacting the area” and will also offer a Worn Wear Tour station, which allows shoppers to receive free repairs on items of their clothing irrespective of their brand.

When asked what the value of being a value-driven business delivered to Patagonia’s business, Gellert said: “Shoppers tend to expect more from brands that they shop with now. The visibility brought on by social media has also meant that customer expectations have gone up, which we see as an opportunity.

“Shoppers are developing deeper loyalty with those brands that align with their interests and we are catering to that.”

Patagonia’s re-entry in UK bricks-and-mortar retail is set to be a slow and steady.

Although the retailer has identified cities such as London and Edinburgh as potential locations to open further standalone stores, it has no plans to expand its UK bricks-and-mortar footprint this year.

“We work with a lot of wholesale partners across the UK and Europe and operate a healthy business online, with a lot of interest particularly in London,” said Gellert.

He added that while the softening of the pound due in the wake of the Brexit vote was a worry, it would “not curtail [Patagonia’s] plans for the UK.”