Co-operative interim boss Richard Pennycook has defended the complexity of the proposed new structure of the mutual. 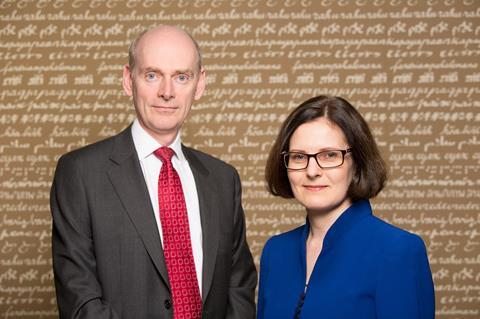 Pennycook said it is to be expected that an organization the size of the Co-op, which operates businesses including a grocery arm, funeral care and insurance, has a complex structure.

However, he believes the proposed structure will be “extremely effective”.

The proposed structure includes a new board made up of elected Co-op members and also directors; a council to represent members; and a senate to be elected by the council.

“The changes are essential and urgent. We’re confident our members will accept them”

She said all of the new board members will be tested against eligibility criteria including having a high level of business acumen, the “competencies to run an organisation of this scale and complexity”, and a commitment to ethics.

The Co-operative Group board and group executive have backed the proposals. They will be voted on by the members on August 30.

Lidbetter said it was “imperative” the members pass the proposals. She said: “The changes are essential and urgent. We’re confident our members will accept them. But we don’t take their votes for granted.”

Pennycook, who initially joined Co-operative as group finance director in June 2013 before being appointed interim chief executive when Euan Sutherland quit in March, said it was “not appropriate” at this stage to think about whether or not he would take on the top job permanently.

But he insisted: “I’m not going anywhere. I have a permanent role which is chief operating officer, which I’m very much looking forward to doing.”