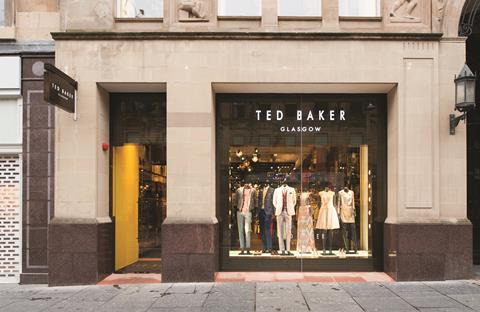 Ted Baker has reported soaring profits and sales for its full-year, as the retailer continued its international expansion plan.

The retailer attributed the growth to “the strength of the brand” which it said performed well despite tough conditions.

The group opened in Amsterdam, Azerbaijan, Hawaii, Mexico and Qatar during the year and has plans to open more stores across its markets over the year ahead.

Ted Baker signed the lease of a new distribution centre in the UK, which will act as its European distribution facility. It also purchased its central London head office.

Chief executive and founder Ray Kelvin praised his colleagues’ “pashion” and said that he looked forward with “continued confidence” to the year ahead.

He added: “We have again traded very well – despite an uncertain backdrop in some of our markets – which is testament to the strength of the Ted Baker brand as well as our unwavering focus on quality, design and attention to detail.”