Matalan’s credit rating was downgraded by Standard & Poor on Tuesday, with one debt facility cut to ‘junk’ status, it is understood. 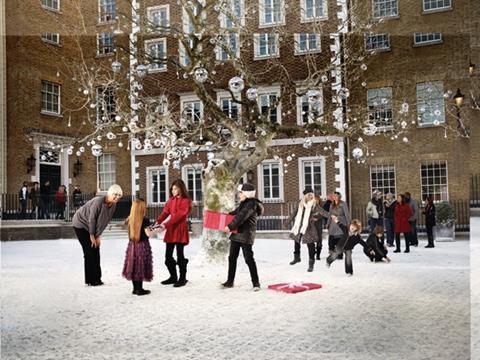 The discount clothing and homewares retailer last month reported a profit slump of 63% to £13.6m for its second quarter.

The retailer was downgraded one notch to B and Standard & Poor cut the rating on its £225m debt to ‘junk’.

In its second quarter financials Matalan blamed the tough climate, promotional activity and higher input costs for the plunge in EBITDA.