More than half of shoppers spent on Mother’s Day last year, with purchases driven by men and London-dwellers, according to research from Mintel.

Last year 60% of shoppers spent money on the occasion, giving retailers insight into how consumers will shop for Mother’s Day this Sunday. 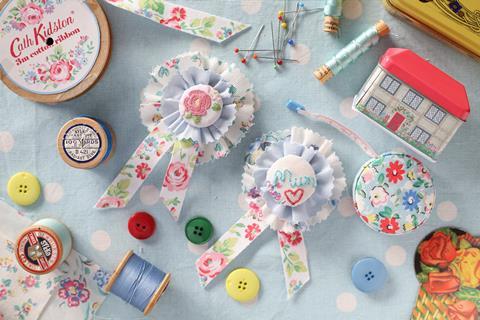 Mintel retail analyst Nick Carroll said: “The fact that men spent £12 more on the event than women is due in part to the fact that men are more likely to purchase gifts on impulse, pushing up the average spend.

“Men with young children may also have to purchase mother’s day presents for both their own mothers and their partners, which additionally impacts the average spend.”

Consumer spend also differed by region – while 69% of West Midlands shoppers bought at least one gift for Mother’s Day, only half of shoppers in Scotland did.

Londoners spent the most on Mother’s Day gifts, shelling out £87.12 on average, while consumers in Yorkshire and Humberside spent £23.41.

“Those living in London were found to be more likely to spend on services, such as going out for a meal, than most other areas in the UK, while gift purchasing also remained high,” said Carroll.

“This paints a picture of many consumers in London who are spending both on services and a gift for Mother’s Day, which will obviously push up the average spend.”

While Mother’s Day represents a significant opportunity for retailers in terms of consumer spend, there is room for growth in consumer spend for Father’s Day.

“There is certainly room to grow the market for Father’s Day, especially for retailers engaged in selling entertainment products,” said Carroll.

“There is also room for retailers of relatively newer forms of entertainment, such as video-game specialists, to better engage in Father’s Day.”