Edinburgh Woollen Mill is a British clothing and homewares retailer based in Carlisle, Cumbria. It was founded by Drew Stevenson in 1946 as the Langholm Dyeing and Finishing Company Limited, initially dyeing wool yarn to order. It was bought out by the then-newly formed EWM Group, led by Philip Day, in 2002, with Stevenson’s eldest son, David, serving for a spell as chair.

With Dubai-based billionaire Day as the majority owner, EWM Group bought Ponden Mills and Jane Norman out of administration in 2011, before swooping on Peacocks in 2012, Austin Reed in 2016 and Jaeger in 2017. In November 2020, the EWM Group was placed into administration, blaming the impact of rolling store closures during the coronavirus pandemic.

In January 2021, Marks & Spencer purchased the Jaeger brand, but not its stores or concessions, out of administration in a £5m deal. That same month, EWM and Ponden Homes were the subject of a management buyout, backed by an international consortium of investors. The EWM management team also rescued Peacocks from administration in April 2021 having fought off a bid from Mike Ashley’s Frasers Group. 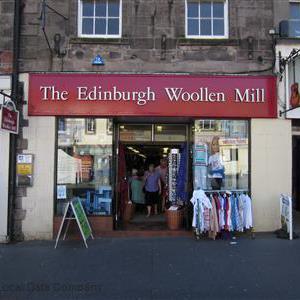 Latest news and insight on Edinburgh Woollen Mill from Retail-Week.com 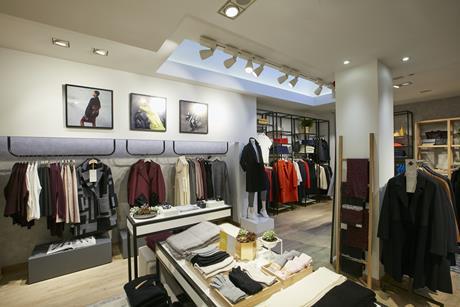 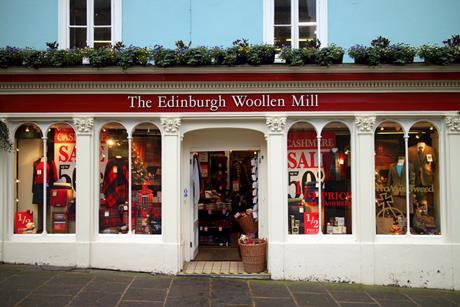 Edinburgh Woollen Mill (EWM) has appointed administrators as the impact of the coronavirus pandemic hammers its business performance.