Vintage-inspired Cath Kidston is a designer, wholesaler and retailer of fabrics, homewares, clothing and fashion accessories. The business trades through around 80 outlets in the UK plus a number of concessions and outlets, but most of its recent expansion has taken place internationally, with a particular focus on Asia. Japan and China are its primary target markets, with plans to open over 50 stores in China in the next five years. Founded in 1993 by Cath Kidston, its products promise “English heritage designs with a modern twist”. The retailer operates a high-profile flagship store in London. At 7,000 sq ft across three floors, the store is four times as large as its average UK store size, allowing the company to showcase its entire product range. Cath Kidston’s domestic store locations reflect its upmarket customer base – with a strong south-eastern bias. To drive growth, Cath Kidston is beginning to focus on its online offering, as well as its marketing – including collaborations with celebrities – to extend its demographic. 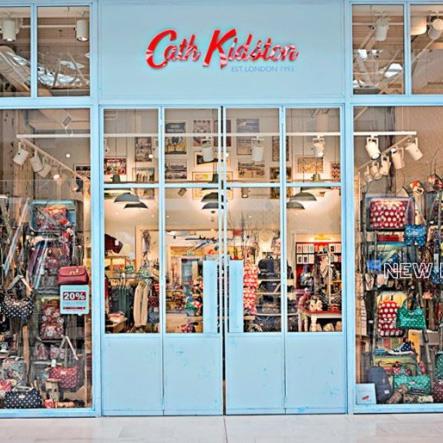 Latest news and insight on Cath Kidston from Retail-Week.com 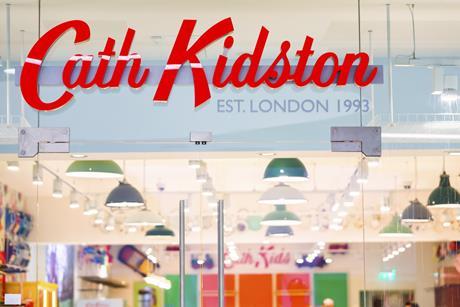 Fashion and homewares retailer Cath Kidston has unveiled a ‘digital first’ strategy as it seeks a turnaround following its collapse earlier this year. 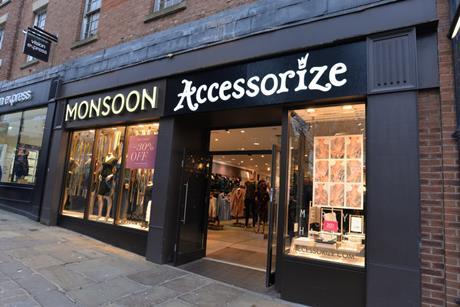 Back from the brink – what’s next for retail’s Covid casualties?

The past few months have had a devastating impact on UK retail and swathes of chains have collapsed, but there is light at the end of the tunnel for some of these businesses. Retail Week takes a look at what the future holds for retail’s Covid casualties.