Still family owned after six generations, C&A was founded in 1841 by Dutch brothers Clemens and August Brenninkmeijer (the C and A behind the company’s name). They opened their first C&A store in Sneek, the Netherlands, in 1861.

The company traded for almost 80 years in the UK, with its stores a major presence across town centres as well as in out-of-town locations.

However, following stiff competition from clothes offerings at supermarket chains, plus the emergence of value chains including Primark, Matalan and New Look, the company’s strategy of selling budget clothes from high-rent city centre stores made it vulnerable. Therefore, following a slow decline, in 2000 the company announced it would withdraw from the UK market with its final stores closing in 2001.

C&A continues to run stores across European countries including Germany, Belgium and France. 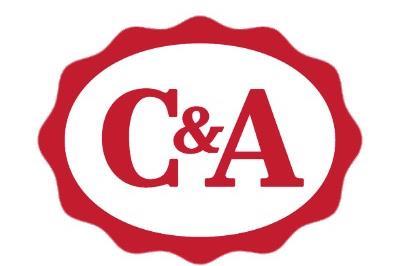 Latest news and insight on C&A from Retail-Week.com 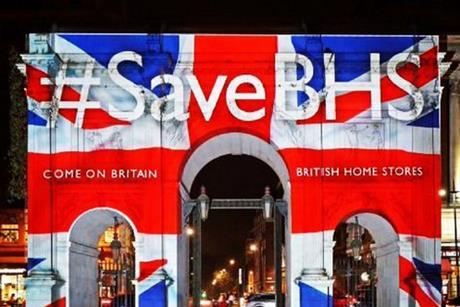 Opinion: BHS’s big lesson is retailers can never grow old with their customers

As the BHS sale process draws to an end, the hope is that perhaps the famous retailer can re-establish its consumer appeal under new ownership. 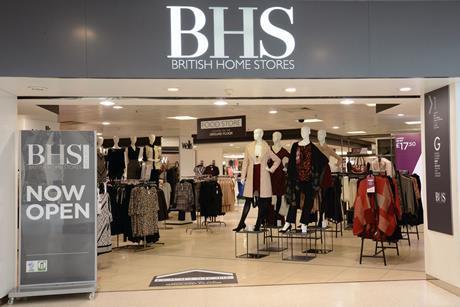 Opinion: Why an unclear retail proposition will ultimately fail

At the Retail Week Live conference a few weeks ago, I listened to Darren Topp, chief executive of BHS, and Ted Baker’s Ray Kelvin.