Fashion etailer Asos is axing its kidswear offer to concentrate on its core young fashion market. 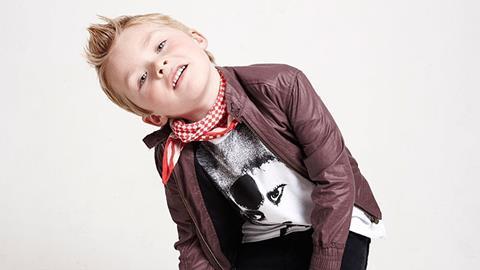 The etailer launched its own brand kidswear offer Little Asos in February 2008 in an attempt to widen its offer, and it also sells other brands’ kidswear, including Ralph Lauren and Little Joules. The kidswear market is fiercely competitive though, dominated by giants such as Marks & Spencer and Next.

Asos product and trading director Rob Bready said: “As part of a continued focus on building the adult fashion area of the business, Asos.com will cease trading its kidswear division at the end of 2010.

“This will enable the company to focus its resources of both the team and infrastructure into the key growth areas - trend-led product for a fashion-driven customer between 18- and 34-years-old.”

KBC Peel Hunt analyst John Stevenson said it was “surprising” Asos had chosen to drop the offer as it is not restricted by store space in the same way as high street retailers.