Austin Reed is expected to close 31 stores and secure a £3m cash injection from shareholders through a company voluntary arrangement (CVA). 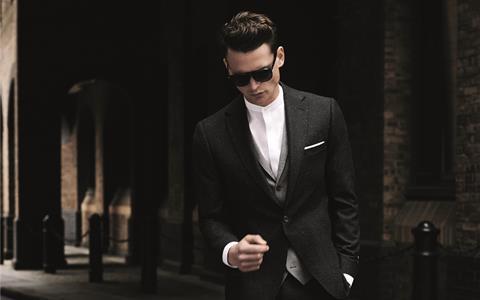 The fashion retailer hopes to strike the CVA deal with landlords in a deal that will involve it paying a fifth less rent on 35 stores and 50% less on a further 31.

Austin Reed is expected to close those 31 stores after six months.

Under the CVA, the company’s flagship Regent Street shop and 165 remaining stores would continue to trade as normal.

Austin Reed chief executive Nick Hollingworth said: “The actions that we are taking will ensure a long-term sustainable future for the brands in the group, and will provide a solid financial platform from which to operate and grow the business.

“The decision to close some stores was not taken lightly but we cannot continue to operate those within our portfolio that are loss-making. We will work closely with the staff within the affected stores to explore redeployment opportunities.”

Landlords and other creditors will vote on the proposals on February 5.

According to Companies House filings, Austin Reed made a loss before tax of £1.29m on sales of £109m in the year to January 2014.