Sports Direct has completed the acquisition of Direct Golf from owner and founder John Andrew for an undisclosed sum. 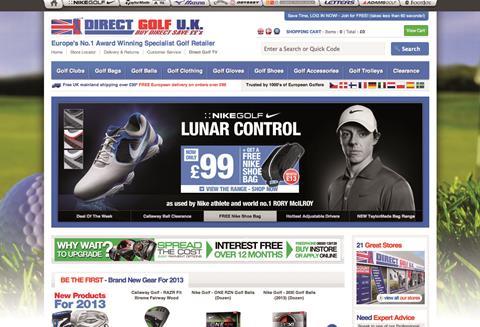 SDI Sports Limited, which is a subsidiary of Sports Direct, has taken full control of the golf retailer 15 months after taking an undisclosed stake in the business.

Direct Golf, which has 21 stores across the UK, reported a drop in full-year sales and profits in July, but said it was on course for record performance in the current financial year.

But in a filing at Companies House, Direct Golf said that for the 10 months to June 2015 it recorded consecutive year-on-year sales growth, with total sales up 25% for the year.

Duff & Phelps advised on the sale.