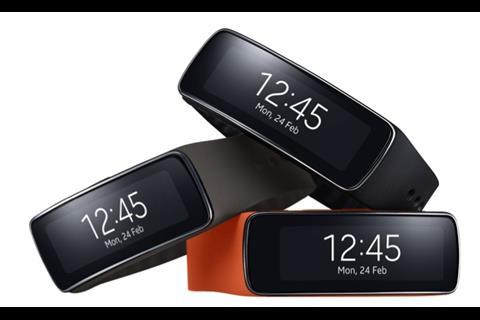 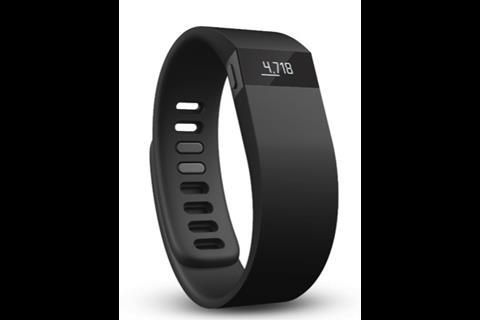 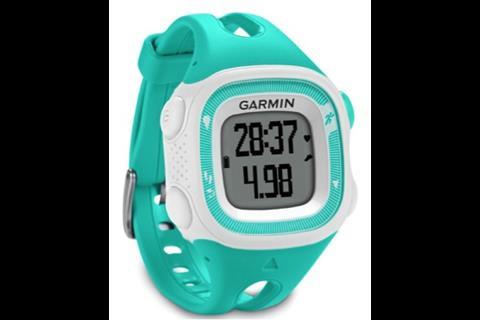 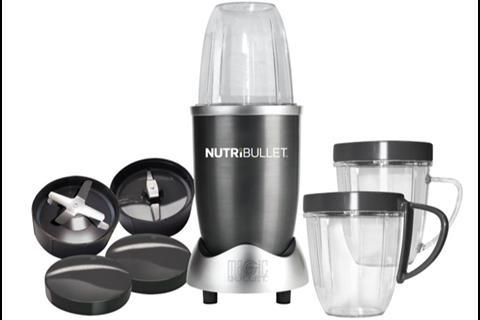 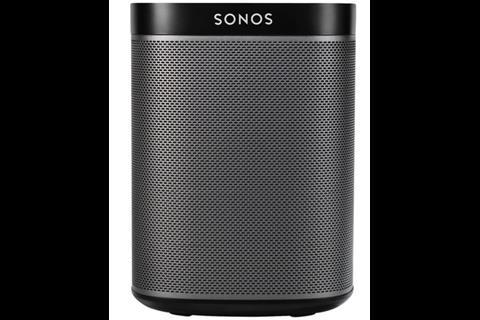 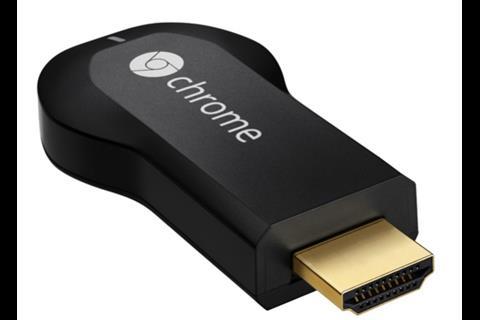 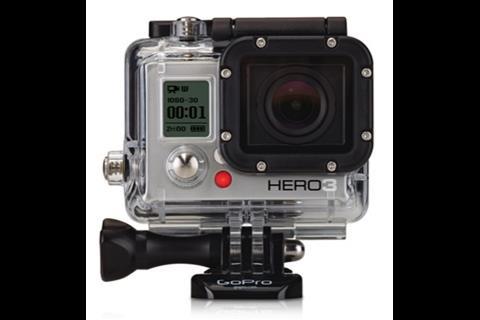 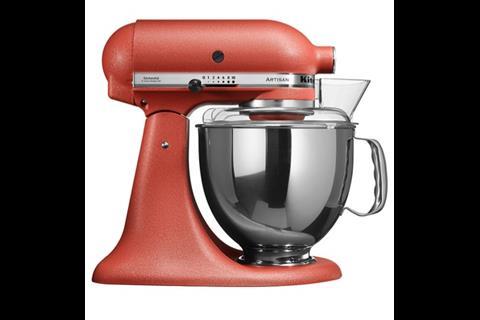 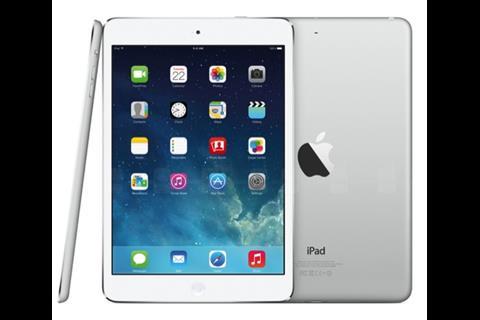 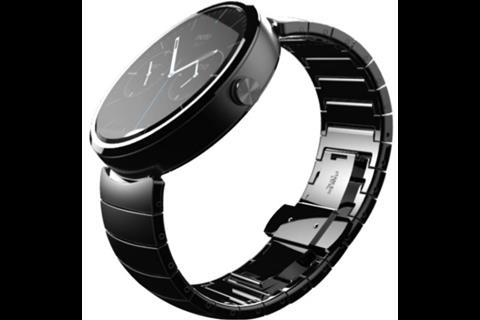 Currys and PC World has unveiled its top 10 predictions of what customers are expected to snap up this Christmas, with wearable tech high on the list.

Heading the list is the Samsung Gear Fit, which provides the wearer with instant notifications of emails, texts and incoming calls, as well as tracking fitness goals. Health is another key theme of the 2014 Christmas wishlist, with customers also expecting to be lusting after the Fitbit Force, Garmin Forerunner 15, and the new Motorola Moto 360, which all track the wearers’ fitness levels.

The retailer predicts customers will be hoping for a NutriBullet – a blender and juicer that breaks down foods into a juice or smoothie mix. Amateur chefs will be asking for a KitchenAid Stand Mixer as baking continues to be in vogue.

Also featuring in the top 10 is a multi-room audio system from Sonos, a GoPro action camera, Google Chromecast, which allows consumers to stream media from smartphonse, tablets and computers onto their TVs, while Apple’s iPad Mini continues to be a stocking filler.

Currys & PC World head of mobile computing and connectivity Rupert Nichols said: “Customers are focusing on their health and fitness more than ever before and portable technology is very much the future as busy customers want to be able to do more things remotely and conveniently. We have seen a steady rise in sales of wearable technology but we expect to sell a lot more units this Christmas as everyone will want to trim up in the New Year.”