Retailers rise from the ashes of last year’s riots 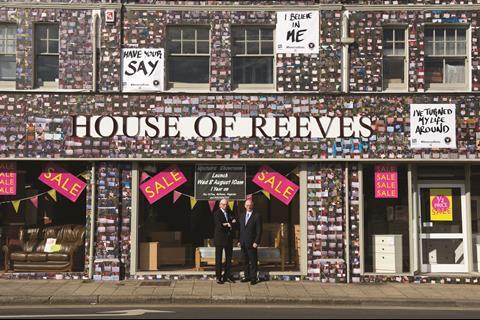 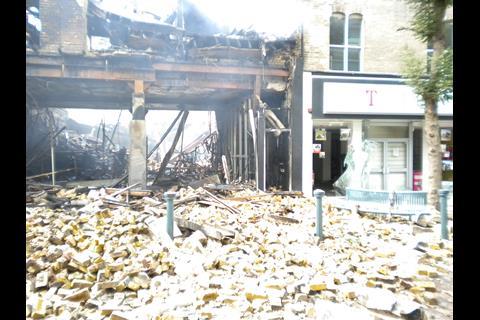 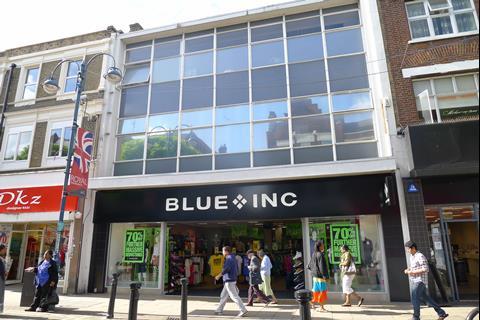 One year on from the riots retailers remain engaged with local communities.

The boss of 150-year-old family furniture business House of Reeves, which had one of its two stores burned to the ground and became a defining image of last year’s riots, describes the intervening 12 months as a “year of learning” for him.

The Croydon shop’s co-owner Trevor Reeves, who has no immediate plans to reopen the demolished store, is looking forward to seeing the impact of money pledged by the Government to reinvigorate the area.

“In Croydon, we’re yet to see changes but everyone is a lot more positive,” he said. Young people from Croydon this week decorated Reeves’ remaining store with upbeat messages.

“Recovery money pledged by the Government is going into infrastructure and when we know what is going on with the Whitgift Centre that will help. Hopefully, we’ll be here for the sixth generation [of the family].”

Retailers were a target of last August’s riots, which spanned four days and hit cities across England including London, Birmingham and Manchester. A BRC survey conducted in the wake of the riots found that 11,000 retail staff were affected.

Major store groups have invested in local regeneration in the aftermath of the riots.

Marks & Spencer has increased the number of employee initiatives in local communities.

It has helped fund projects in Hackney, Peckham and Ealing, all areas hit by the riots, as it aims to help restore pride among young people in their local areas.

Lord Harris, founder of Carpetright, which had its iconic art deco store in Tottenham, North London, burned to the ground in the riots, has invested heavily in redeveloping both the building and the surrounding area.

Sainsbury’s has invested £100,000 in local communities in affected high streets and, working with Business In The Community, has seconded four of its senior managers to help tackle social issues in local neighbourhoods.

Tesco has also set money aside. A spokesman said: “Our stores are very much a part of the communities they serve, and we take that responsibility seriously.”

Dixons, which had a number of stores affected, said it was left with a “legacy of strengthened community spirit” after the horrific events.

Fashion chain Blue Inc’s Woolwich store was set ablaze during the riots and, although it had to relocate its store locally, business there is back on track.

However, Reeves said that crime is still evident in Croydon and his store has been further blighted.

He said: “Since the riots we’ve had a burglary, we’ve had the lead nicked from the roof and the aluminium boards we put up showing the history of Croydon have been graffitied. So it seems we are not out of the mire yet.”

Since the riots, the Metropolitan Police has worked more closely with retailers to provide stores with more protection.

The Met has drawn up quality standards for business engagement after liaising with those impacted by the unrest and the BRC. Measures taken by the police include appointing a point of contact in every London borough.

The police have also promised to work with leading business people, as well as trade associations and other relevant groups.

BRC head of crime policy Catherine Bowen insisted that things have changed “substantially” since the riots.

She said: “The violence highlighted how vulnerable the retail sector can be and therefore how important it is that we are able to work well with the police. For such a long time retail crime was not a priority for the police, so it has been about almost changing their mindset and getting them to understand retailers have a valuable role to play.”