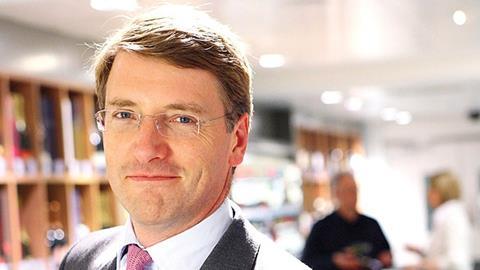 Mayfield will become vice-chair in May, replacing former Debenhams boss Rob Templeman, before taking up the top role in September.

Mayfield told Retail Week that the BRC’s work on alternatives to the business rates regime, led by Sainsbury’s finance boss John Rogers, was a good example of the industry coming up with solutions rather than simply making demands, and he would encourage the same approach on other retail issues.

He said: “Building on the great work the BRC has led over recent years, it is critical that we continue to have a strong, effective trade organisation to galvanise retail employers and attract the best new talent.

“With the general election around the corner it’s an important time for the retail sector to speak with one voice.

“Retail employs a lot of people so the area of employment and skills is important. I think understanding of that is patchy in Westminster.”

Cheshire said: “We’re living through a period of profound political and economic change and no one is better placed than Charlie to take the BRC forward.”

BRC director-general Helen Dickinson paid tribute to Cheshire’s and Templeman’s contributions to the BRC’s success in representing “retail at its best”.