Kevin O’Byrne has said he is proud of his achievements at the DIY giant and is considering his next moves after leaving last week. 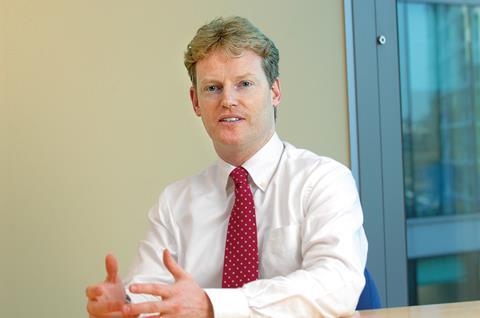 He said he is proud to leave B&Q in “good shape”.

“Vero had to pick her team, and her strategy makes a lot of sense.”

He added he has received approaches for chairman and non-executive roles in recent weeks, but said he wanted another long-term executive role. “I’m definitely out to do something full time, something I can get my teeth into for eight to 10 years,” said O’Bryne. “I’d love it to be in retail. I get so energised in stores.

“It’s important for me to work with great people, have a bit of fun, do something I have a passion and empathy for and see some way to make a difference.”

“I’d love to be in retail.
I get so energised in stores.”

He said he was proud of assembling the team at B&Q, including property director Graham Smith and marketing boss Chris Moss, who spearheaded the retailer’s “Unleash” campaign last year, as well as bringing across members from B&Q’s sister business Screwfix’s leadership team, including Guy Eccles and Dave Lowther.

“I enjoy getting a team together. People care about this business. It’s a phenomenal brand in a great sector. B&Q is bigger than anyone, it doesn’t need Kevin O’Byrne.”