Canadian yoga-inspired sportswear retailer Lululemon is searching for its first European store in the UK. 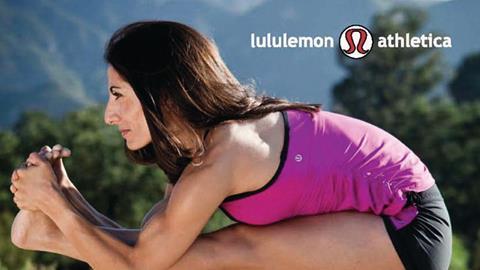 The retailer, which is listed on the Canadian Stock Exchange, is looking for sites in affluent London suburbs such as Marylebone High Street, Putney and Chiswick, according to a source.

Lululemon, which reported a net revenue jump of 28.1% to C$452.9m (£294.4m) in the year to January 31, already has a concession in King’s Road Sporting Club in London, but is eyeing its first standalone shops.

It is not known how many stores the retailer is looking to open in the UK. Lululemon has more than 100 stores across Canada, the US, Australia and Hong Kong, and sells online.

Property agent JP Retail acts for the retailer but declined to comment.

Lululemon was set up in 1998 and the first store opened in Vancouver in November, 2000.

Other Canadian fashion retailers to have made a splash in the UK in recent years include footwear chain Aldo.