The European Commission has claimed Luxembourg’s tax deal with Amazon is founded on selective treatment that amounts to an illicit subsidy. 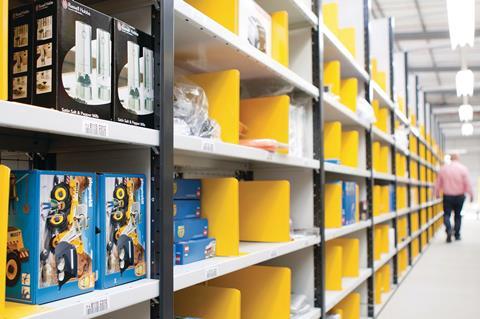 It found Luxembourg offered Amazon a ceiling on its tax exposure that did not reflect the business risk assumed by its European headquarters in Luxembourg.

The inquiry is focused on the relationship between LuxOpCo and LuxSCS, which received a royalty from LuxOpCo and was not subject to Luxembourg tax.

The royalty payment, expressed as a percentage of revenue, appeared to be a “cosmetic arrangement” and that as a result, Amazon has a “financial incentive to exaggerate the amount of the royalty when applying the transfer pricing arrangement approved in the contested tax ruling,” the European Commission report said.

“If the royalty is exaggerated, it would unduly reduce the tax paid by Amazon in Luxembourg by shifting profits to an untaxed entity from the perspective of corporate taxation.”

Starbucks’ relationship with the Netherlands and Ireland’s arrangement with Apple are also being investigated.

Amazon UK has not yet responded to requests for comment.