King waded into the row by claiming it was unfair that traditional bricks-and-mortar retailers shell out for services such as roads and waste collection, while online rivals such as Amazon and eBay contribute little investment but utilise the same services. 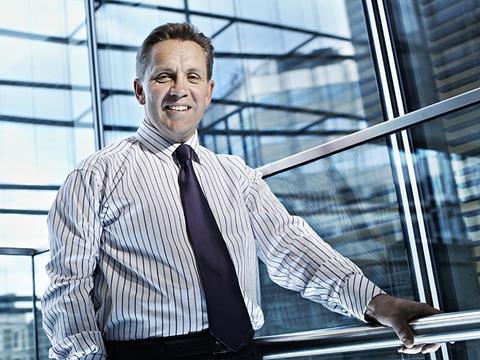 The etail duo, along with the likes of Starbucks and Google, have been criticised for paying minimal corporation taxes in the UK. But King believes that issue has been overshadowed by the vast difference in business rates paid by bricks-and-mortar retailers and their online rivals.

And he insisted that the low levels of business rates paid by pure plays in comparison to retailers who operate hundreds of stores, like his former supermarket employer, was accelerating the rate of change on British high streets.

It is estimated that Amazon pays around £10m in business rates, despite raking in sales of more than £6bn from British shoppers.

By comparison, Tesco’s rates bill comes in at around £630m, more than 60 times higher than Amazon’s, despite the supermarket giant’s £44bn sales being less than eight times higher.

Speaking to the Guardian, King added: “A big part of the advantage non-bricks-and-mortar retailers enjoy is their ability to use services that their competitors paid for. They use the roads, they still use waste collection services but they are paid for by the local retailer, through business rates, which has just had that sale competed away from it.

“That unbalance is a [big] part of the change we are seeing [on the high street] and clearly has to change at some point.”

King, who now works for private equity firm Terra Firma, the owner of Wyevale Garden Centres, suggested that the business rates bill was “an ever inflating figure paid by an ever decreasing number of people.”

He said that at some point in time the Government would have to “plug that hole in the tax system.”

King is not the only retailer to lobby for change in the rates system. His successor at Sainsbury’s Mike Coupe, has been joined by Tesco chief executive Dave Lewis and John Lewis boss Andy Street in calling for reform.

Prime Minister David Cameron has vowed to undertake a “radical reform” of the current business rates system, but a review by the Treasury only promised to look at the way the system is administered, rather than the amount of tax taken from businesses.

The outcome of the review is set to be revealed in Chancellor George Osborne’s Budget in March.