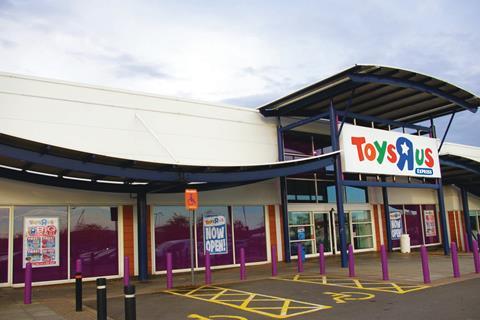 Operating profit, which Toys R Us directors regard as a key performance indicator alongside sales, slumped by £9m to £27.7m.

Toys R Us opened only one store during the year, in Bradford, bringing the total to 76.

It has opened another three in the in the current financial year and will run three temporary stores over the Christmas period in Chelmsford, Telford and Carlisle.