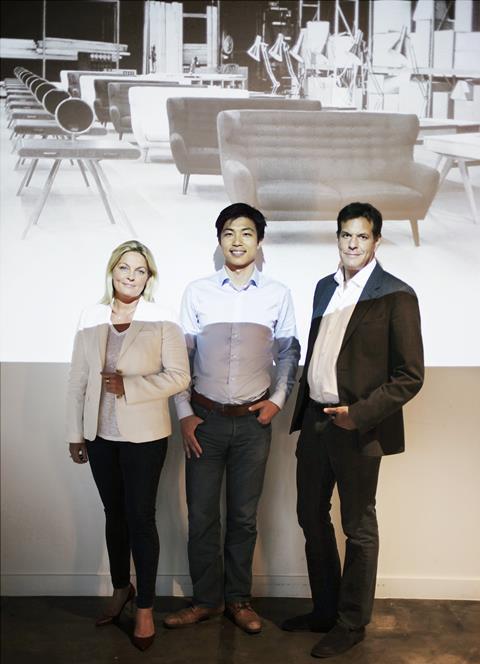 Given, who has served on the etailer’s board as a non-exec director since last July, took up the role last month.

She replaces Made.com’s co-founder Brent Hoberman in the post, but Hoberman remains a shareholder and board member of the London-headquartered etailer.

Given spent three-and-a-half years as chief operating officer of SuperGroup, before making a surprise exit in February last year. Prior to the fashion retailer, she had stints at John Lewis, TK Maxx, Harrods, Homebase and House of Fraser.

Made.com chief executive Ning Li said he is “delighted” Given accepted the role.

“Her retail expertise and background in the home interiors market has proved invaluable as we scale the business across Europe,” he added.

Li said Hoberman will remain a “passionate advocate” of Made.

Given had been tipped as a possible successor to Michael Sharp as chief executive of Debenhams.

In its last full-year, Made.com reported a widening of losses to £5.3m, despite sales soaring 63% to £42.8m. In January the etailer opened its first international showroom in Amsterdam as part of an ambitious growth strategy.