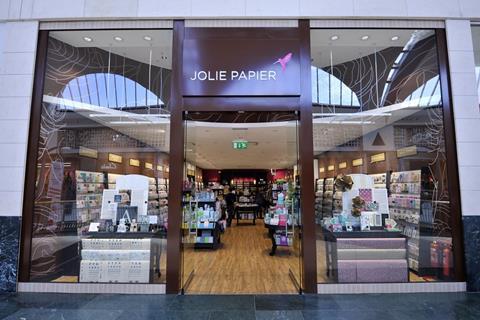 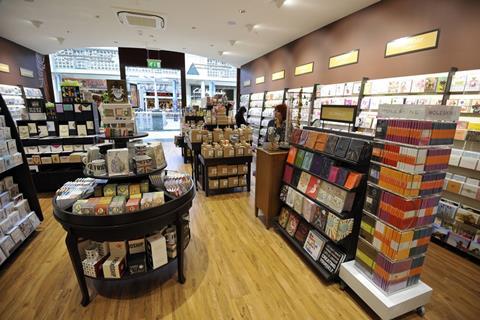 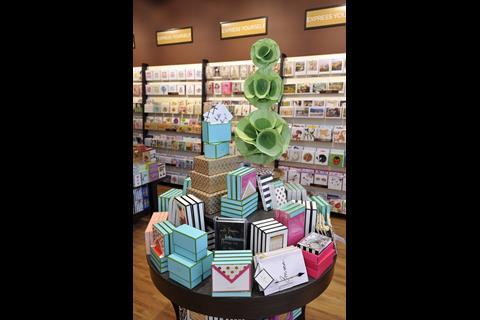 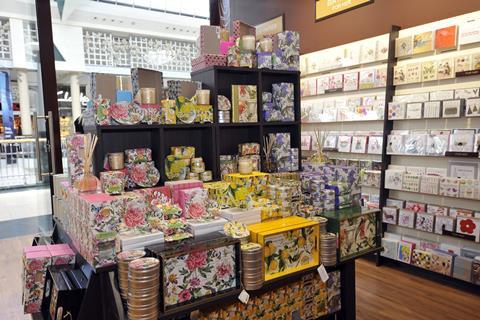 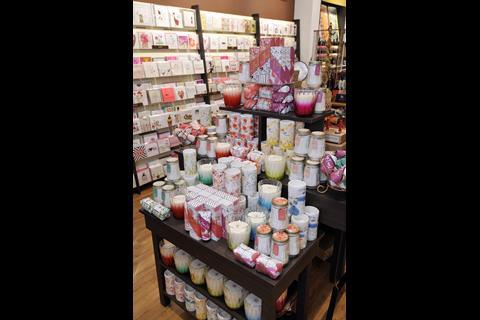 Schurman Retail has been developing the premium fascia since January last year, as it wanted to offer a different proposition from its Clintons chain.

Schurman originally wanted to call the new retailer Papyrus, under the same branding as the chain Schurman operates in the US, but the name had already been trademarked in the UK

It is understood that a number of sites have been earmarked for the new retailer, made up of Clintons stores and new shops.

Advisers CBRE and DTZ acted for Bluewater on the deal.

Schurman is a division of US greetings card group American Greetings, which bought Clintons out of administration two years ago.