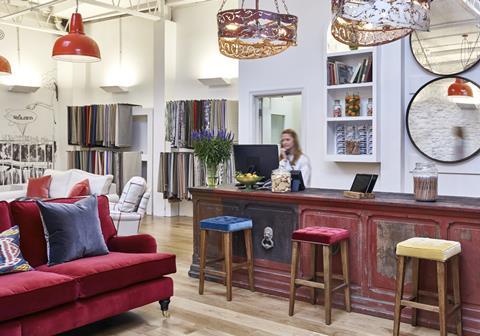 Stead has been drafted in as chairman by CBPE after previous frontrunner for the job Humphrey Cobbold, the former Wiggle boss, chose to become chief exec of budget gym chain Pure Gym.

The Daily Telegraph reports CBPE paid between £40m to £50m for the retailer.

Williams said: “Above everything, Sofa.com is committed to providing customers with a fantastic shopping experience. CBPE really understands and supports this, also recognising the importance of nurturing the business’s culture and values as it grows.”

CBPE, which owns the Côte restaurant chain and was formerly known as Close Brothers Private Equity, emerged as a suitor to Sofa.com in October of last year.

Sofa.com, which was founded eight years ago by Rohan Blacker and the late Pat Reeves, hired Altium to explore sale options last year.