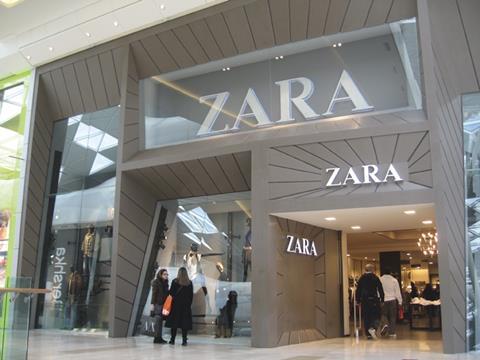 A source close to the retailer told Retail Week that de Llano will take over as managing director of Inditex UK and Ireland.

He will replace Lorenzo Marcheselli, who held the position for two years.

It is understood that Marcheselli has been promoted to the position of commercial director for Zara Europe.

De Llano, who joined the group in 2004 as chief financial officer at Inditex Russia, was previously managing director of Inditex in Australia.

He also held senior management positions for the group in the US, Venezuela and Russia.