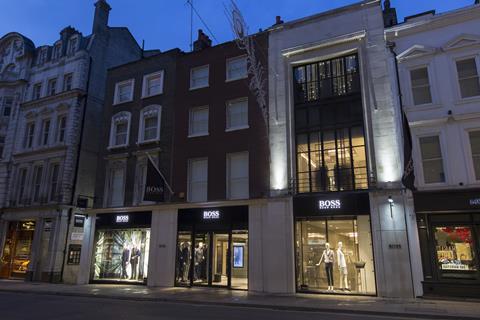 Permira holding company Red and Black said last night that it would slash its holding in the retailer by 20% from 32% to 12%.

Permira, which is Hugo Boss’s largest shareholder, reduced its stake in the German fashion giant from 39% to 32% in December.

Permira took a €5.3bn (£3.9bn) stake in Hugo Boss eight years ago. The retailer’s share price has increased four-fold since then.