H&M enjoyed a spike in sales during December, but its performance during the crucial Christmas period fell below analysts’ expectations. 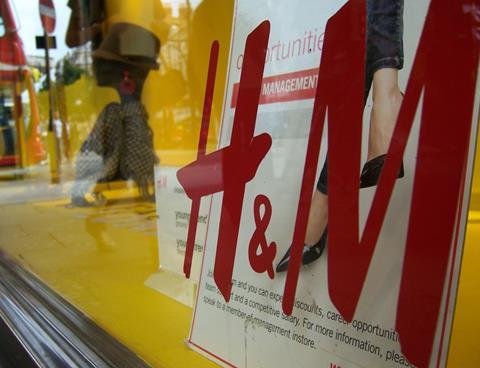 H&M sales grew 6%, below the 8% expected by analysts

In a brief update today, the Swedish fashion giant said sales including VAT climbed 6% in local currencies compared to December 2015.

Analysts had predicted a jump of around 8%.

H&M, which is rolling out its homewares proposition in the UK and eyeing a move into standalone menswear stores, will unveil its full-year results on January 31.